“I really wanted to have my years of ministry funneling into outreach and this non-profit work that I had just come to love so much at the Eastern European Mission”, says James Mead. 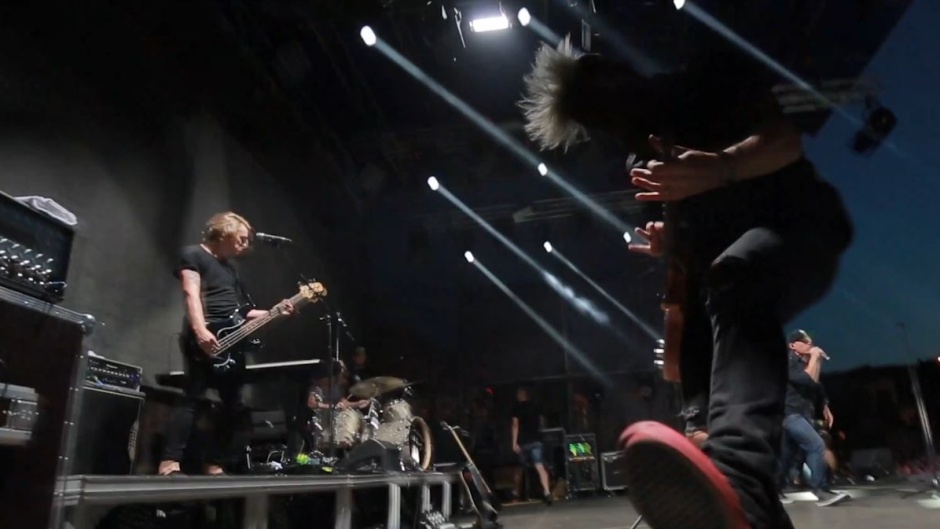 A picture of rock band Kutless during a show. / Photo via GNA

James Mead, known by many as the guitarist for rock band Kutless has taken on a very different role helping to send Bibles across Eastern Europe.

When the band started to scale down their touring Mead was looking for a new calling on his life which led him to join the ministry of Eastern European Mission (EEM).

“I really wanted to have my years of ministry funneling into some sort of outreach and this non-profit work that I had just come to love so much at EEM. I was supporter of EEM for about five years myself and just begged them to hire me”, he says. “So in 2019 I was hired as one of the regional directors and now my full-time mission is to go speak at churches or home events, conferences and festivals and share the story of what God is doing as we share the Bible all over Eastern Europe”.

He concluded by sharing one of his major highlights when they launched their Bibles for Kids campaign. “The first year we had 21 countries asking us for children’s Bible to distribute to their public schools. That was 525,000 Bibles that we go to give to these students. And they’re taking them home and studying with their families and their brothers and sisters. Multi-generations often live in one home together. So, it is really exciting to see as we focus on providing these Bibles to the students and the schools”.

And the more than half a million children’s Bibles that were distributed earlier this year continue to have a life changing impact throughout Eastern Europe.