The book fair has more than 7,000 exhibitors on site. The German Bible Society offered a special beer in celebration of the 500 years since the start of the Protestant Reformation. 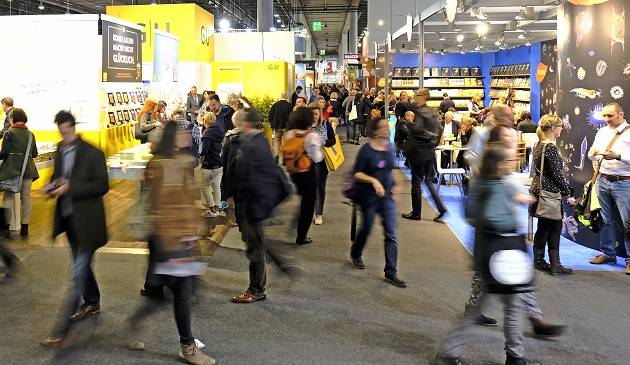 Frankfurt opened its annual book fair to the public on Wednesday with offerings including a new version of the Luther Bible and books on cooking, art and nature.

Speaking at the event’s opening, President of the German Publishers & Booksellers Association Heinrich Riethmüller cited the Bible as an example of the power of books.

Riethmüller said that the Lutheran Bible showed subversive power and warned “freedom of expression and the freedom to publish are restricted” in many parts of the world, going on to mention the situation in Turkey as an example.

The new version, the Luther Bibel 2017 is based on Luther’s versions of the Bible, and although it includes some changes, aims to stay as close as possible to the original text, considered to hold the origins of the German literary language. This new translation is downloadable through a mobile app. 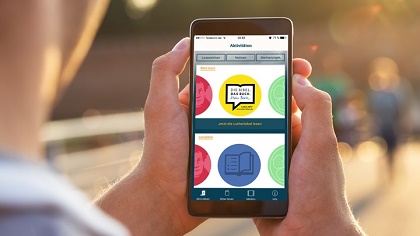 Gastronomy also finds a place at the fair, with books on Indonesian and Mexican cooking, Nordic spirits, and the German Biblical Society even had beer – a special “Luther” beer released in celebration of the 500 years since the Protestant Reformation.

The Frankfurt Book Fair runs from Oct. 19-23 and sees over 7,000 exhibitors on site to present their products.