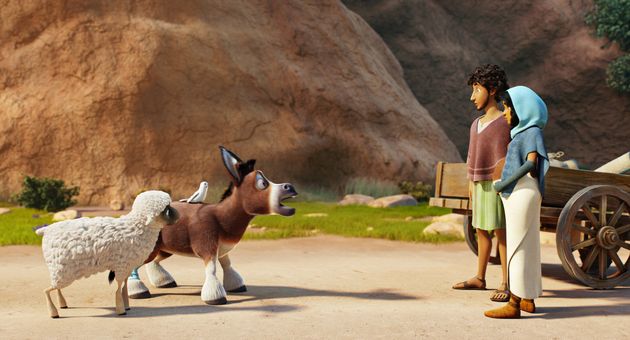 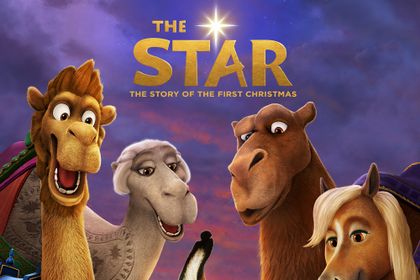 Published in: Evangelical Focus - culture - “The Star”, an animated film about Christ’s birth