“From Spain, to the World” is launching message of Global.Radio, a Spanish Digital Radio project which unites most Evangelical broadcasters in Spain. 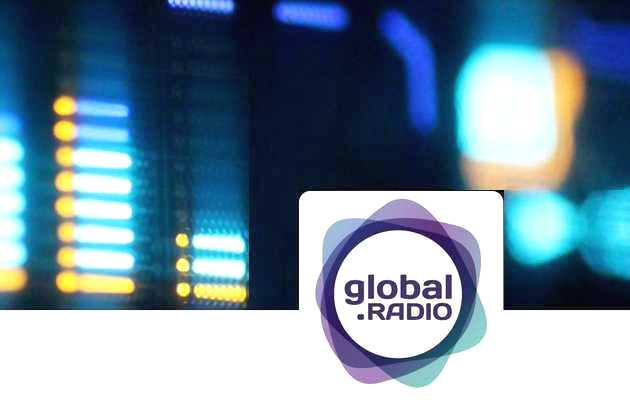 Then main Spanish Evangelical Radios have joined forces to create an online Radio project called Global.Radio, whose schedule is formed by a selection of programmes of all the radios that are involved in the project.

This is the first time that a project like this takes place in Spain. Each Radio will have their own independent activity and, at the same time, every station will contribute to the online radio project some of their best programmes.

The official launch took place this Tuesday, 24th of February, after a very short time of preparation, since the first meeting about the projects started less than a year ago.

For the launching, Global.Radio has broadcasted an interview with four of the founders of the project: Juan Cano, Lucho Panduro, Julio Pérez, Juan Carlos Parra and Pedro Tarquis, during “The pulse of life” of the Spanish radio “Dynamis Radio”.

The project has a very varied listing schedule, with live and pre-recorded broadcasts, all of them are self-produced and about current affairs. Global.Radio aims to offer interesting cultural, social and spiritual topics.

It also has an “á la carte” listing schedule, with podcasts that can be found in its website, which are also available for smartphones and tablets.

Radio shows will be renewed daily (there are more than 12 hours of broadcasting per day) with content coming from the 12 radios and production companies involved; and will be partially repeated during the night, thinking in the Latin American audience. Besides, the project is opened to any radio that could be willing to share its high quality contents.

The directors of the project, who are also responsible of the content, are Julio Perez, Juan Carlos Monroy, Juan Carlos Parra, Lucho Panduro and Pedro Tarquis (who is also director of Evangelical Focus). Four of them are in charge of the Spanish radios Onda Paz, El Heraldo de la verdad, RTVida, and Dynamis Radio.

Since the beginning of the project, the emphasis on the unity and the team work has been one of the main characteristics of Global.Radio. “The idea is to think globally and to act locally”, summarized Juan Carlos Parra, in one the first meeting they had to prepare the online station last September. 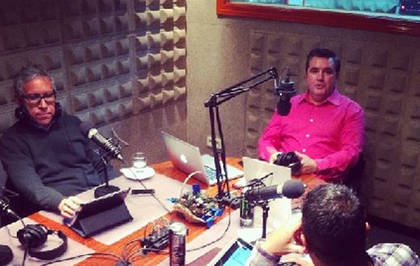 In a video specially prepared for the launching of Global.Radio, its founders expressed their goals and expectations:

Juan Carlos Monroy expected that the new radio will “transform many lives and give balance to the twenty first century’s society”. “We complement each other to bring our contents to the society,” explained Pedro Tarquis regarding the purpose of the project.

“We multiply our potentials, and the unity gives us strength”, added Lucho Panduro.

All of them hope this project will bring the Gospel to Spain, because, as Julio Perez said “God has a dream for Spain, and we also dream with the salvation of Spain”, and “only the time will show what God can do with a tool like this one”, concluded Juan Carlos Parra.