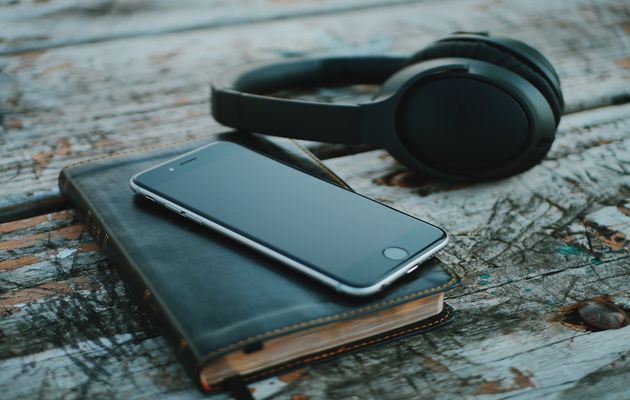 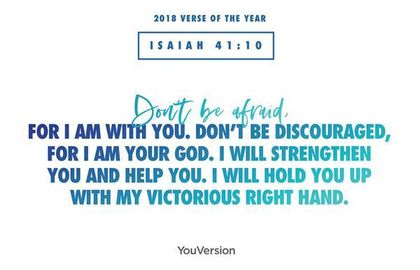 1
A Baptist church service in Frankfurt leads to over 100 Covid-19 infections
2
Should Christians join protests?
3
The photo of Trump and the Bible
4
WEA starts process to find new Secretary General
5
Evangelical churches in Italy reopen with “gratitude to God and the desire to return to normality”
AREOPAGO PROTESTANTE uses “COOKIES” in order to guarantee the proper functioning of our website, improve its security, obtain better efficiency and personalisation, collect statistical data and show you relevant advertising. Click “OK” to authorise its use . If you reject the use of “cookies”, AREOPAGO PROTESTANTE cannot guarantee the functionality of the website. Learn more about our COOKIES POLICY at the bottom of the page.