The Swiss Evangelical Alliance says that the measure “is disproportionate, as the evangelical churches have implemented other effective protection measures from the outset”. 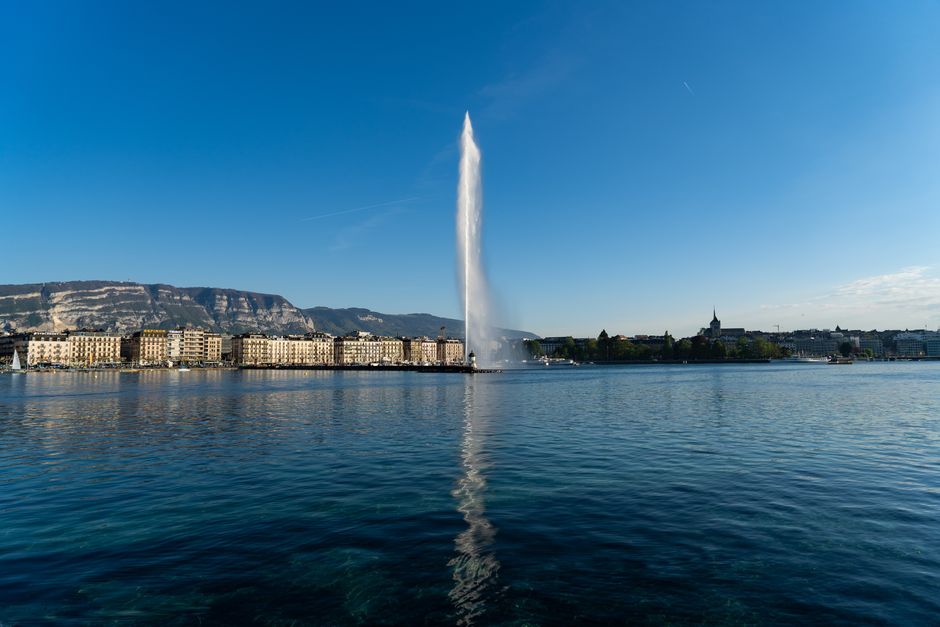 The Swiss federal government plans to introduce a Covid-19 certificate by the summer, which would be compulsory in order to access to places of worship in the country. A public consultation process is underway.

The Swiss Evangelical Alliance (RES) has rejected this measure, stating that “worship is an expression of our religious freedom to assemble and should not be regulated by identity checks of any kind”.

They point out in a statement that such regulation “would be disproportionate, as the evangelical churches have implemented other effective coronavirus protection measures from the outset".

“The RES does not want to reach the point where people are refused entry to churches simply because they cannot produce their identity card and a Covid-19 certificate. That would be totally alien to the culture of worship, which contributes to solidarity in our country, both on an individual and social level”, adds the Swiss entity.

Furthermore, they explain that “according to the Federal Constitution, church services must be treated differently from other gatherings. Proportionality in the fight against pandemics implies giving priority to the most gentle measures to to curb the spread of the disease”.

Worship service is not a concert

The RES warns that “it should be taken into account that not only patients at risk are among the vulnerable groups, but also people who could no longer afford the tests or Covid-19 certificates if they had to pay for them”.

It also underlines that “to our knowledge, only one case of a mild cluster started during an evangelical service in French-speaking Switzerland, and the spread of the cluster was quickly stopped”.

However, they are “not categorically opposed to a Covid-19 certificate”, because it “could help to reduce the risk of infection at large concerts, for example, but it would be disproportionate to impose it on worship services where the effervescence of large concerts does not take place”.

You can read the full statement here (in French).