Calls for tougher sentences amidst alarming rise in acid attacks

Christian MP Stephen Timms: “Carrying acid should be an offence like carrying a knife”. In 2017, more than 450 attacks were reported in London alone. 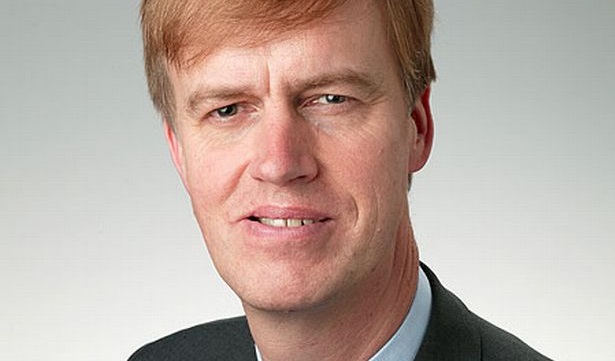 Christian Labour Member of the UK parliament Stephen Timms led a debate on the 15th July, calling for measures to tackle an alarming rise in acid attacks.

There were over 450 such crimes in London last year, a big rise from 261 incidents in 2015. One third of these crimes occurred in Timm's constituency, Newham.

Last Thursday night, five people were assaulted in London in less than 90 minutes. A 16-year-old boy has been charged with 15 offences, including grievous bodily harm and possession of an item to discharge a noxious substance.

“CARRYING ACID SHOULD BE AN OFFENCE LIKE CARRYING A KNIFE”

“I want to press the minister for two specific changes to the law”, Timms started saying.

According to the Labour MP, “the much greater worry is that acid is becoming a preferred weapon for gangs carrying out robberies.”

“It’s easy to obtain, it’s cheap, it’s hard to trace back to the perpetrator, and while it’s relatively hard to obtain a gun, knives are more tightly restricted, criminals seem to have concluded that acid is a less risky weapon for them to commit violent crimes”, he pointed out.

“What I think we need to do, and I’m sure the minister will agree, is make acid more risky than it has been seen to be in the last two or three years”, he added.

Lyn Brown, Labour MP for West Ham, also backed regulation of sales online, saying: “We need to make sure that we control those substances too, because sales will move online if it’s not possible to buy at the corner shop.”

Conservative MP for Waveney Peter Aldou cited the case of Adele Bellis, a constituent he said had suffered a “horrific” acid attack.

“In Adele’s view, there is a need for clearer and tougher sentencing guidelines. It must never be forgotten that those who are victims of acid attacks carry a life sentence.”

After the last week acid attack, London Mayor, Sadiq Khan, also said that “judges should sentence those convicted of carrying acid just as harshly as those guilty of carrying other offensive weapons”, and urged the government to adopt a “zero tolerance approach.” 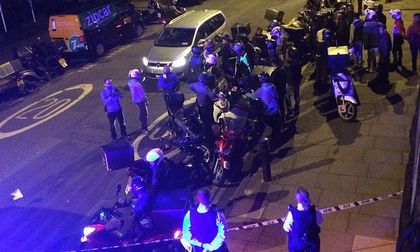 After all the MP spoke, Sarah Newton, the Home Office Minister, started saying that “it is clear that the use of acids and other corrosives to attack people is a growing threat that must be addressed with urgency.”

Earlier this month, the Home Office held a joint event with the National Police Chiefs Council. It brought together law enforcement, Government, retailers, the NHS, experts and local policing to discuss the acid attacks and build up a better evidence picture.

“That meeting provided the basis for the action plan to tackle acid attacks. The action plan will include a wide-ranging review of the law enforcement and criminal justice response, existing legislation, access to harmful products and the support offered to victims” the Minister explained.

Newton assured the MP that “the points raised will be actively considered as part of that review.”

“THE FULL FORCE OF THE LAW”

“Work will also take place with retailers, including online, to agree measures to restrict sales of acid and other corrosive substances. Victim support needs to be at the very heart of our response. We need to make sure that victims get the support they need, now and in the years ahead”, she added.

The Home Office Minister reminded MP that “the law in this area is already strong, with acid attackers facing up to a life sentence in prison in certain cases.”

“NO PLACE IN BRITAIN FOR THESE ATTACKS”

Stephen Timms asked Newton if she was able to tell the parliament when she expects the review announced by the Home Secretary to conclude and the final outcomes to be announced.

“I cannot commit myself tonight to a particular time by which we will complete the work. It is so wide ranging that, while some elements will be relatively easy to bring to fruition, others will require a longer period”, she answered.

“Some may require changes in legislation, in which case we will seek the earliest possible legislative opportunity”, Newton pointed out.

However, “I absolutely commit myself to the seriousness with which we are taking this issue, and to the urgency, the vigour, and the resources that we are bringing to bear in the Home Office to co-ordinate a whole-system response”, she said.

“There is simply no place in 21st-century Britain for such hate-filled, utterly devastating attacks, and we will do absolutely everything we can to prevent them”, Newton concluded.