Assemblies of God encouraged new generation of “senders and goers”

The first joint congress of missions of the World Assemblies of God Fellowship and the Pentecostal World Fellowship was held in Madrid. 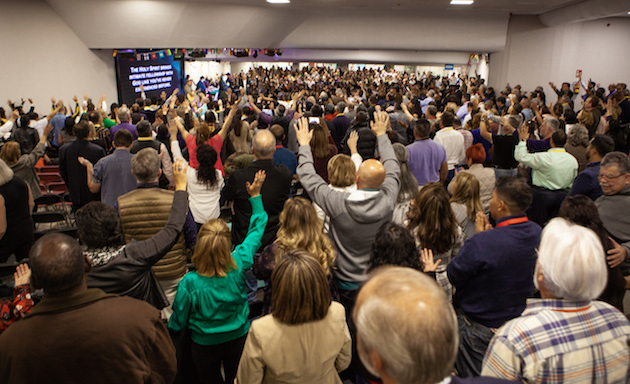 The V World Missions Congress of the World Assemblies of God Fellowship has been held in Madrid from October 18 to 20.

The event gathered missionaries, executives and delegations from more than 90 countries of the five continents, under the motto “The future calls us. Raising up the next generation”.

This was the first joint congress of missions of the Pentecostal World Fellowship and the World Assemblies of God Fellowship (PWF and WAGF).

“WE ARE NOT HERE TO CELEBRATE OURSELVES”

During the devotional titled “I am eager", George Wood, Chairman of the WAGF, talked about what he called the “All” because “the Great Commission of Jesus Christ clearly shows in Matthew 28:19-20, that all authority has been given to His Church, so that it can teach the whole gospel to all nations”. 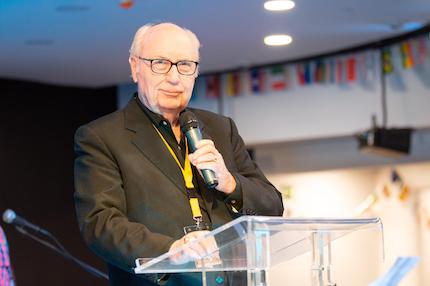 Wood highlighted the testimonies of what God is doing in the nations through world missions and said that “we are not here to celebrate ourselves, but to encourage us to finish the task of going and making disciples of all nations”.

“GOD IS RAISING UP A SPIRITUAL WORKFORCE”

Meanwhile, Brad Walz, Chairman of the WAGF Missions Commission, emphasized the call to raise a new generation of envoys and sending countries.

“Today God is raising up a spiritual workforce for this eleventh-hour harvest, from Africa, Asia, Eastern Europe, and Latin America”, he said.

According to Walz, “of course, the Spirit continues to call from the West. God is not done with Western Europe, North America and Oceania. But a handful of are not and will not be capable of bringing in this great harvest awaiting us”. 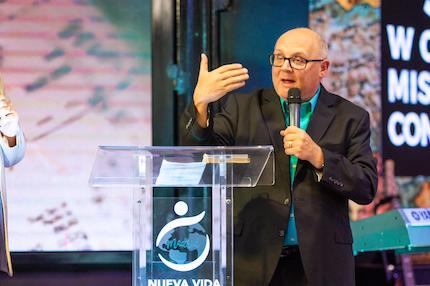 “Only with the Spirit’s leading, vision, and empowering of the 90% of the world that are new senders and goers, God's purpose will be fulfilled”, he added.

Walz believes that “this congress in Madrid will make a historic impact on that process”.

The vision of the Missions Commission and the Executive Council of the WAGF, is that every General Council of the Assemblies of God around the world have a missions vision and a mission sending program or structure.

The President of the Federation of the Assemblies of God of Spain, Juan Carlos Escobar, expressed his assessment of the Congress held for the first time in Spain. 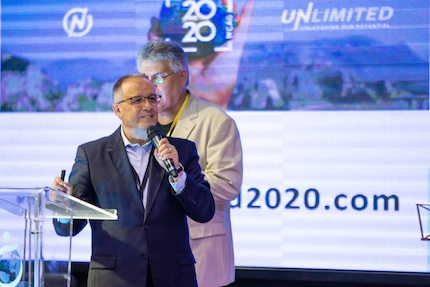 “This is a country that bears a stigma of secrecy to the good news of the gospel, but the leaders of world missions see it as a special country”, he said.

He pointed out that “this is the 5th World Missions Congress of the Assemblies of God, but it is the first with such a level of representation in Europe”.

2020 AG WORLD CONGRESS WILL BE IN SPAIN

Escobar announced that the IX World Assemblies of God Congress will also be held in Madrid in March 2020, under the motto “Unlimited: Unleashing our potential”. 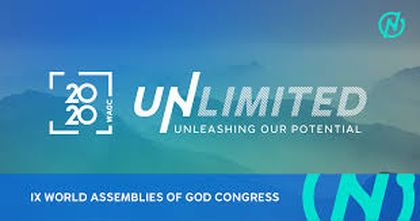 “We need to prepare the relay and pass the baton to the new generations, to reverse the trend of secularization in Europe”, said Escobar.