The regional government of Navarre (Spain) implements a controversial plan for children between 0 and 18 years old. Gender ideology is promoted with new LGBT laws. 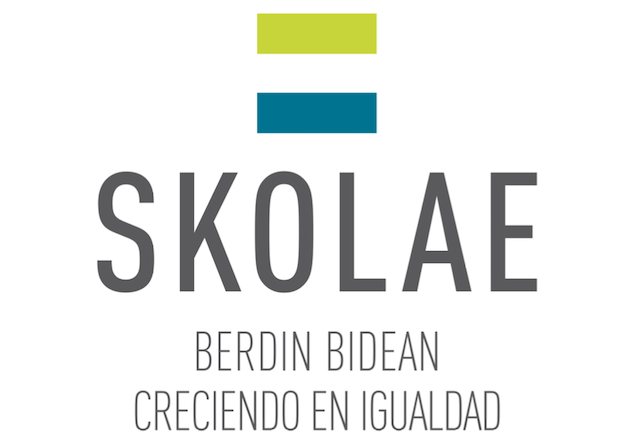 The educational plan approved by the Government of Navarra, called Skolae, clearly follows the postulates of the gender ideology. / Educación Navarra

The LGBT laws recently approved in several Autonomous Communities in Spain begin to have direct effects in the area of education.

A clear example is a plan approved by the Government of the Autonoumous Community of Navarre, called ‘Skolae’, which clearly follows the postulates of the gender ideology.

The leftist coalition in power has implemented an ambitious plan to introduce, as the official documents expresses, a “gender perspective” in all educational stages of children and adolescents.

The reports in the local press of some of the principles included in the educational plan (read full document here, in Spanish) and its impact a national level, has intesified the controversy around this issue.

“RECOGNITION AND EXPERIENCE OF CHILD SEXUALITY”

One of the most striking issues has been the approach to sexuality that is proposed for children from 0 to 6 years.

Children from 6 to 12 years old will be invited to identify “the different voices that live inside me: if I am a girl, if I am a boy, recognize how they sound, what they say to me, when they appear and how they make me feel”.

HETEROSEXUALITY, A CAUSE OF OPRESSION OF WOMEN

Another hot topic has been the critique of romantic love, relating it directly to violence against women, for students from 12 to 16 years old.

According to the program, “in its bourgeois reconstruction, romantic love has been defined from heterosexuality and on the basis of a division of roles within the couple”.

“This ‘myth’ is used to perpetuate existing imbalances of power, whic favor the tolerance of abusive behaviors”, the document adds.

The implementation of this educational program in all the schools has motivated the criticism of the National Catholic Confederation of Parents of Students (CONCAPA in Spanish).

“Under the guise of educating in accordance with commonly accepted objectives in a rule of law (respect, tolerance, equality ...), it introduces ideological concepts that imply an explicit gender ideology indoctrination”, they denounced. 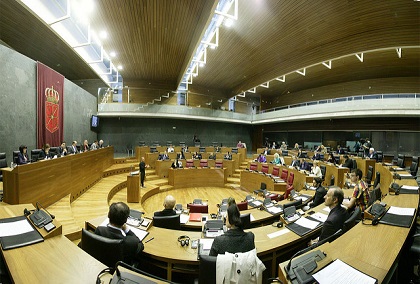 THE GOVERNMENT DEFENDS ITSELF

The Department of Education has responded to the criticism denouncing what they consider a “manipulation that is being made of the program promoted by the Government of Navarre”.

The regional government pointed out that “the accusations are absolutely false and what is being affirmed, even by parliamentary representatives, does not correspond in any case neither to the literalness nor to the spirit of the program”.

Regarding the contents about sexuality, the Department of Education says that these are based on UNESCO documents.

“It follows the UNESCO document International technical guidelines on sexuality education, along with the Spanish Ministry of Health strategy for sexual and reproductive health”, they said.

Evangelicals in Spain have repeatedly expressed their concerns and opposition about the approbation of regional pro-LGBT laws which promote sexual diversity, gender identities and sexual experiences among children and teenagers.

These laws, which also protect LGBT groups from any criticism, collide with the right of parents to educate their children, as well as against freedom of speech, freedom of conscience and religious freedom, jurists and analysts have said.

A national LGBT draft law is being discussed in Congress and is expected to be approved in the next months. It will impose gender ideology on professionals in schools, companies, health centres and media. The draft law is thought to be the toughest of its kind in Europe, and has caused alarm among many sectors of society.