Netherlands: ‘Freedom of speech is very strong, Nashville Statement case will probably not go to courts’

Jan Wolsheimer (Director of Missie Nederland) analyses the controversy surrounding a document on homosexuality signed by many evangelical pastors. “Dutch Christians are not very keen to import culture wars from the US”. 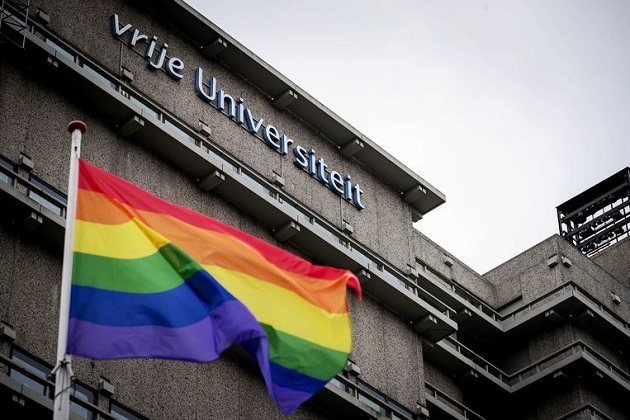 A rainbow flag in front of a uniersity building in Amsterdam, Netherlands. / ANP

The debate surrounding a Dutch translation of the Nashville Statement on homosexuality has not only caused a controversy in the media and the political scene. The document issued by key evangelical theologians of the United States in 2017 has also led to important conversations inside the Christian world in the Netherlands.

After the confusing messages in the last few days, it would be helpful that all evangelical churches would publicly state their position about their views about sexuality and the Bible, the Director of Missie Nederland (an alliance of key evangelical organisations) told Evangelical Focus.

Jan Wolsheimer analysed the controversy in church and society in the following interview. 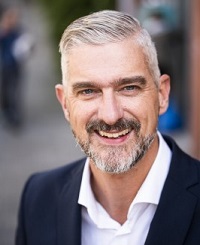 Question. International media have reported about the investigation of the Dutch prosecutor into the Nashville Statement signed by at least 250 Dutch Christian leaders. In brief, what has really happened?

Answer. The situation is much less spectacular than some foreign media seem to broadcast. A small section of Dutch (mostly Reformed) pastors translated the Nashville Statement from 2017 in the Dutch language.

Two Members of Parliament of the conservative Christian party signed the document – or that is what is seemed. In fact they did not sign anything but they did let the redactors know (in a very early stage) that the broader idea of the Nashville Statement was something they could agree with.

Unfortunately that was also the case with some of the pastors “signing” the statement. All the names have been removed from the internet in order to contact all the so-called signatories.

However, especially the names of the MPs drew attention from mainstream media and some individuals tried to build a court case against them. However, freedom of speech is very powerful in the Netherlands so there is a slim chance that this will go to court - I think there is no chance at all, to be honest.

Article 7 and 10 of the Nashville Statement stirred a lot of controversy among Christians, as well as non-Christians. The Dutch Christians are not very keen to import US culture wars, despite they might agree on most of the articles from the statement.

Q. What is the position of Missie Nederland in this situation?

A. What we always do in cases like this: we try to (re)build unity among Christians and facilitate meetings for heart-to-heart conversations to take the controversy out of the subject.

Q. How strong has the pressure of media, politicians and LGBT groups been these days?

A. Pretty strong, especially towards those two MPs. A lot of churches were very outspoken in public against the Statement.

Q. How should evangelical churches stay true to the biblical teaching on sexuality and marriage while sharing the good news of God's love to all of society?

A. We believe that local churches should speed up the process of decision making in order to let LGBT people know on beforehand what the stance of a particular church is. Many churches do not have an official stance on LGBT-matters which makes it difficult for Christian LGBTs to feel part of the church.

From a theological stance, it would be wise to stand firm for teaching in love for the people it concerns.

Q. What percentage of evangelical Christians are there in the Netherlands, and how many support a traditional biblical view of sexuality?

A. Evangelicals constitute about 14% of Christians in the Netherlands – around 500,000 people. We don’t really have figures on how many support this view.

Q. How can Christians in Europe pray for the Netherlands?

A. For being bold and loving at the same time. Especially mission organizations feel a lot of pressure from the media.