German free evangelical churches: ‘Practice of homosexuality is not compatible with biblical model’

The Federation of Free Evangelical Churches (FEG) represents more than 450 churches in Germany. The document encourages to adapt the pastoral care to the person’s vital situation. 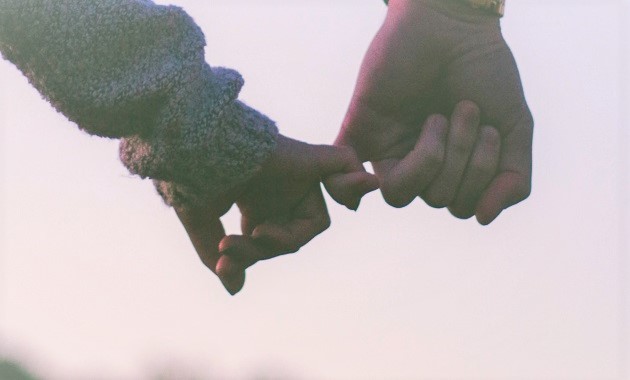 The free evangelical churches in Germany have positioned themselves publicly in the debate about Christian faith and homosexuality.

The document “Handling Tensions. On homosexuality in the Free Evangelical Churches” was released in January 2019 (download here, German). It includes a hermeneutical introduction, systematic theology foundations and ecclesiological-practical theology foundations. 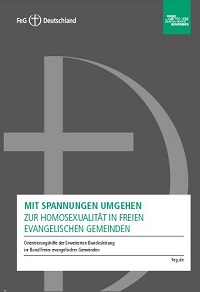 The 11-page paper issued by the Federation of Free Evangelical Churches (FEG) starts by saying that “we read the Bible as God’s Word. It is the basis for our faith, teaching and life”. After affirming the authority of Scripture, it adds that “God’s love and the liberating gospel of Jesus Christ is for every person”.

“Marriage between a man and a woman, and their life together as a family is the biblical model”, it says. Therefore, “homosexual behaviour is not compatible with this model”.

The Federation says human sciences have not given a definitive answer to the causes of homosexuality, and it admits that there is not a consensus about the feasibility of changing one's homosexual orientations.

The Federation of Free Evangelical Churches (FEG, in German) was formed in the 19th century to “develop a church alternative to the model of the State Church”. It now unites 479 churches and more than 40,000 evangelical Christians in the country. It is one of the Christian denominations in Germany that experiences growth in its membership.