Conservative and Eurosceptic party Law and Justice (PiS) narrowly retains its majority with 235 seats, but loses it in the Senate. 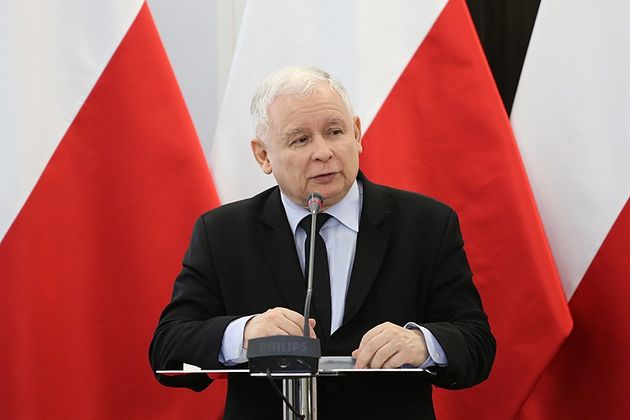 The PiS scored 43.6% of the popular vote, for 235 seats, according to full official results presented by the state elections commission on Monday. The opposition Civic Coalition (KO) scored 27.4% support for 134 seats.

A grouping of left-wing parties, The Left, came in third with 49 seats, while the bloc of agrarian PSL and anti-system Kukizs 15 has 30 seats. The far-right Confederation secured 11 seats. The turnout was more than 60%.

Despite its victory, the governing nationalist party lost its majority in the Senate, taking 48 of the 100 seats, which they say “will delay its legislative agenda”.

“WE RECEIVE A LOT, BUT WE DESERVE MORE”

“We received a lot, but we deserve more. This means an obligation for us, an obligation for more work, more ideas, looking at the groups that didn't support us. We'll have to consider a lot of things”, PIS's leader, Jaroslaw Kaczynski said after the results.

He complained about “this huge front against us” and lamented that there are still many voters who don't support PiS.

CONFRONTATION WITH THE EU

PiS has been at loggerheads with the EU, throughout its first term at the government.

It was sued by the EU Commission over reforms that threaten judicial independence, and it was criticised for its continued support to fossil fuel.