The number of abortions in France reached its highest level

There were 232,200 abortions in France in 2019. A draft law which proposes to extend the time limits for resorting to abortion to 14 weeks, will be debated soon. 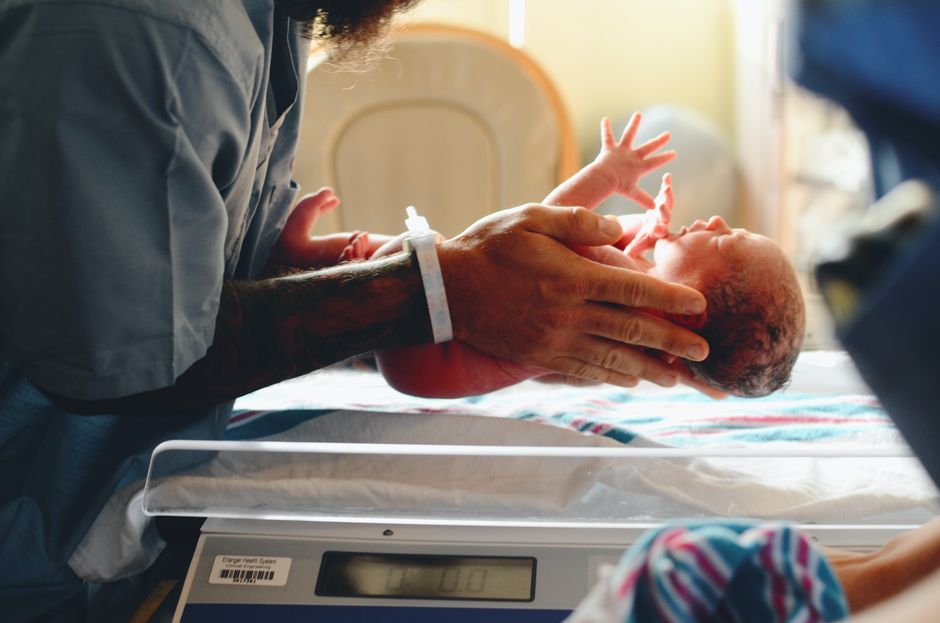 According to the latest data published by the French Directorate of Research, Studies, Evaluation and Statistics (Drees), there were 232,200 abortions in France in 2019.

Philippe Deruelle, the Secretary General of the French National College of gynecologists and obstetricians, said in an interview with French television, Europe 1, that this might be explained by women's mistrust of contraceptives, and added that the use of natural contraceptive methods would be increasingly frequent.

Extension of abortion to 14 weeks

A draft law recently tabled, proposes to extend the time limits for resorting to abortion from 12 to 14 weeks of pregnancy. It is due to be debated in the National Assembly on 8 October, along with the abolition of the conscientious objection on abortion cases.

However, the Health Minister, Olivier Véran, has extended from seven to nine weeks the time limit for a home medical abortion, because of the difficulties in going to the doctor during this period. He even publicly expressed his concern "about the drop in the number of abortions".

Furthermore, although abortion is legal in France only under the condition that “the continuation of pregnancy would severely endanger the health of the woman”, an amendment was added to the law last July, which states that the abortion may be carried out up to the ninth month, on the grounds of a “woman's psychosocial distress”.

The pro-life movement “Marchons Enfants”, which unites pro-life organisations such as French Protestant Evangelical Committee for Human Dignity (CPDH) and Alliance Vita, among others, has called on Frech people to march against the bioethics law on October 10 throughout the country.

Franck Meyer, President of the CPDH, told Evangelical Focus that “this amendment will be presenting abortion as the answer to any problem a woman could face during her pregnancy. Children who are in good health would be at risk of being eliminated to solve psychosocial problems!”.

“The will of the French President is clearly transgressive concerning bioethics. This is a phenomenon we can qualify as ‘folly of the reason’ and progression of the darkness on discernment and wisdom”, Meyer added.

Published in: Evangelical Focus - europe - The number of abortions in France reached its highest level