EU Matić report: the good, the bad, and the ugly

The European Parliament discussed sexual and reproductive health and rights. An analysis by the European Evangelical Alliance representative in Brussels. 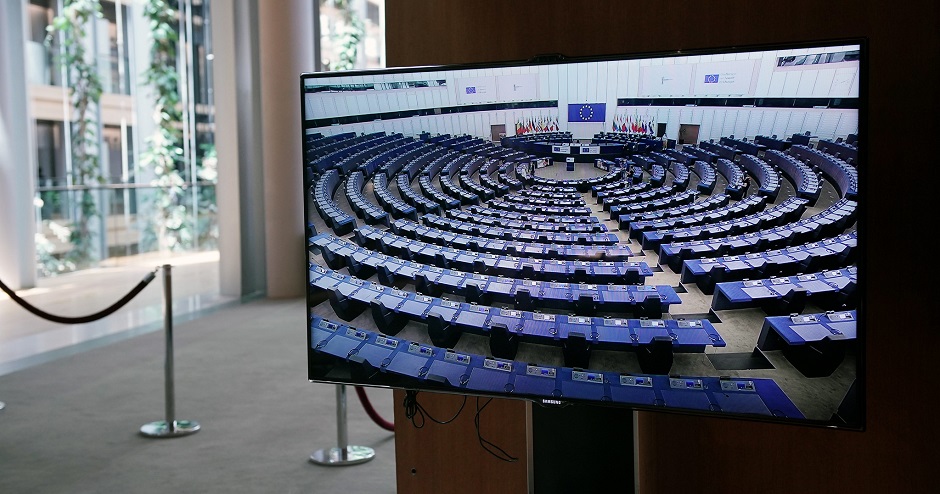 On 24 June, the European Parliament adopted a report “on the situation of sexual and reproductive health and rights in the EU, in the frame of women’s health”. This report is named after its rapporteur, Croatian Member of the European Parliament (MEP) Predrag Fred Matić. The report was fiercely debated both in the Parliament and in several EU member states, especially by pro-life organisations, and not without reason.

Amongst other things, the report calls on all European member states to decriminalise abortion and states that conscientious objections should not hinder access to this procedure. The report claims that women have a right to abortion that should be honoured all across the European Union.

As the European Union has no competency over national health policies, the adoption of the report is merely symbolic, but it sends an important signal to both the European Commission and to the 27 member states. The majority of the European Parliament clearly supports legal abortion, at least in the early stages of a pregnancy, but whether member states want to listen is up to them.

In this article, we briefly go over the good, the bad, and the ugly.

In the discussion of the Matić report, a lot of attention was given to the call to decriminalise abortion in all member states. More on that later. But the rapporteur also raised some issues we as Evangelicals can fully support.

The report calls for an immediate elimination of harmful practices such as Female Genital Mutilation and child, early and forced marriages. It calls for the participation of girls and women in education.

It calls for accessible, affordable and high-quality health care for all European citizens, both in urban and rural areas. The parliament calls on member states to ensure all can afford menstrual products. It calls on the member states to ensure access without discrimination to high-quality, accessible, evidence-based and respectful maternity, pregnancy and birth-related care for all.

The rapporteur acknowledges that prostitution fuels the trafficking of vulnerable women and minors. He further highlights the importance of screening for gender specific cancers and bone density scans. So, although the European Union has no competency on these issues, most Evangelicals will fully support these suggestions from the rapporteur and his colleagues in the European Parliament. 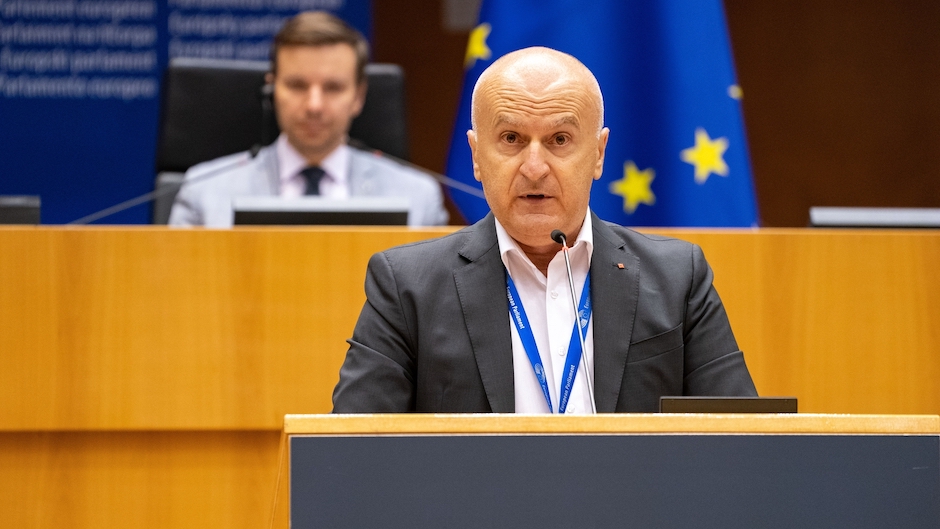 Despite all the good, there are some fundamental issues with the Matić report. The report acknowledges the emotional suffering linked to infertility and subfertility. The European Parliament tries to address this issue however by calling on the member states to ensure that all persons of reproductive age have access to fertility treatments, regardless of their marital status, gender identity or sexual orientation. This suggestion decouples parenthood from the traditional family of one woman and one man as the safe environment for sexual intercourse and receiving and bringing up children.

The rapporteur urges all member states to provide “scientifically accurate, evidence based, age-appropriate, non-judgemental and comprehensive sexuality education and information for all primary and secondary school children.” One could argue whether this is a task for teachers in the first place, but also whether this should be ‘non-judgemental’ indeed.

What exactly is meant by that epithet? Of course, the Bible calls us to treat all people with dignity and respect as created and loved by God. But based on the right to Freedom of Religion or Belief we also have the right to teach our religion or belief to our children. That includes our opinions on sex and relationships. Would that still be allowed?

Further, the Matić report claims abortion as a human right. It urges all member states to decriminalise abortion, as well as to remove and combat obstacles to legal abortion. Abortion in the early stages of pregnancy should be legal all across the European Union.

The report acknowledges that medical practitioners may claim conscientious objections to abortion, but when this gets in the way of a woman’s right to abortion, the latter prevails. This seems to suggest that sometimes doctors and nurses can be forced to perform an abortion against their conscience.

If a member state democratically decides that abortion is a legal medical procedure or even a right, then it is up to the state to guarantee access to this right e.g. by securing facilities and staff willing to participate in the act. The state cannot force medical personnel to participate in any act that would go against their conscience. As EEA, we stand by those who believe that abortion is as much about the life of the woman as it is about the life of an unborn child. Both lives are precious in Gods eyes.

Given the issues at stake, it came to no surprise that the debate on the report stirred a lot of emotions both for those supporting the report and for those opposing it. These emotions were not limited to the Parliament itself.

Christians across the continent have been engaging media and politics, rallying against the report, mainly in defence of the unborn child. As EEA, we have always encouraged Christians to take their responsibility for our society and to engage politics based on a biblical vision for the common good.

According to EEA’s Code of Conduct, our political engagement should be based on love, humility, truth, peace, courage, wisdom and hope.

In a political debate, or in any debate for that matter, we won’t be able to convince everybody of our positions. That might be painful and frustrating at times. Nevertheless, we should not forget that we are called to be ambassadors of Christ at all times. Hate mail or threatening political opponents, no matter how deeply we disagree, can never be part of that. Instead, let’s treat those we disagree with with dignity and respect, praying that some of God’s love for them will be tangible in the way we engage them. That might speak more than a thousand words.