The battle for Europe: Christianity vs. technology?

Norwegian politicians took one more step in the direction of a society where babies are regarded a commodity to be ordered and traded, not as a child created in the image of God. 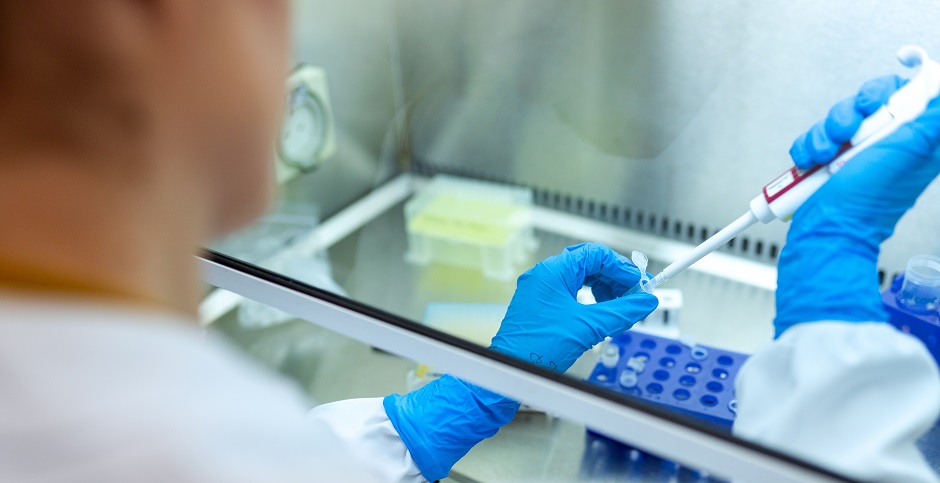 The idea that technology always brings progress is gaining ground. The Christians who point out that biotechnology can open up a market for designer babies, and elimination of fetuses with downs syndrome and other abnormalities, are struggling to be heard.

On 26 May the Norwegian parliament made major changes it its biotechnology laws.  So far Norway has had one of Europe´s strictest laws in this area.

But now fertilisation of single women, donation of eggs, early ultra-sound, and other services are becoming legal. The Christian Democratic Party, a member of the ruling government coalition, fought against these changes, while arguing that the revised law opens up a market for the production of babies with little or no biological connection to a parent, and with little possibility of knowing their biological roots.

The party warns of a future where society´s central building block, the family, is severely weakened, with unknown consequences.

The loss of influence of Christian political parties

The Christian Democratic Party was established in 1933 as a protest against increasing secularisation of the Norwegian society. Its golden age, so far, was from 1997 to 2005 when its leader, Kjell Magne Bondevik, an ordained Lutheran priest, led two coalition governments and the party enjoyed the support from up to 13.7 percent of the voters. Since then the party has experienced a sharp downturn and is now hovering around 3.5 to 4.0 percent in the monthly polls.

The party´s base is made up of conservative evangelicals holding pro family- and anti-abortion and an anti-gay marriage views. They also tend to view human rights as a function of the Biblical view of man: a creation in the image of God.

Such views are waning both in Norway and the rest of Europe. Thus, the diminishing voter support and the subsequent inability to influence vital legislation.

The result is a European society where life is less and less regarded as sacred, with abortion and euthanasia as logical consequences.

“Come for your dream baby”

A whole fertilisation industry is thriving and where Danish clinics encourage people to find their credit card and “come for your dream baby”. Even the “dream babies” have few rights and may be biologically unrelated to the people which will raise them.

This could be a single parent, a mixed couple, two people of the same sex or a changing group of friends in a communal relationship. No one has any idea what these conditions will do to children growing up to form the next generation of European leaders and influencers.

Through the centuries there are many examples of Christians preaching the gospel and standing up for Biblical views of man, and thus changing the course of history.

William Wilberforce and the Wesleyan brothers are examples from the British Isles. On the continent people like Martin Luther, John Calvin and Jan Hus changed society by leading people back to Biblical Christianity.

A needed conversation about Bible and society

In Europe time seems ripe for a new return to the Bible and many are doing it. One example is the Impact Groups now meeting all over the continent, organized by the Lausanne Europe 20/21 initiative.

The groups are made up of Christian leaders and influencers meeting monthly in what is called The Conversation. Among other topics they talk about how to re-evangelise the new Europe, how as evangelicals they should engage in creation care, and be a good neighbor for guest workers and immigrants. But evangelism is the primary focus, leading up to stage two of this initiative: The Gathering in Poland in November 2021.

The Norwegian politicians felt the need to modernize the biotechnical law. They took one more step in the direction of a society where babies are regarded a commodity to be ordered and traded, not as a child created in the image of God.

Unless people get into a personal relationship with Christ, Christian values will over time seem foreign and outdated.