There are 48.5 million slaves in the world

6 in 10 slaves live in one of these five countries: India, China, Pakistan, Bangladesh and Uzbekistan. 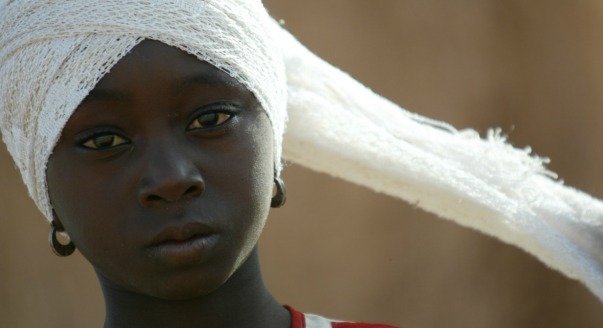 Five countries have 58% of the enslaved people in the world, according to the latest report of Walk Free Foundation.

India, China, Pakistan, Bangladesh and Uzbekistan are on the top of the shameful list.

The foundation estimates there are 48.5 Million slaves in the world, 10 million less than in 2014. This number includes children: “almost one in three”.

“Modern slavery is when one person possesses or controls another person in such a way as to significantly deprive that person of their individual liberty, with the intention of exploiting that person through their use, profit, transfer or disposal” the organisation says.

The country with the biggest proportion of slaves would be North Korea (most of them, by forced labour), although data from the regime is hard to contrast.

The report also underlines the effort of countries with a lower GDP like the Philippines, Georgia, Brazil, Jaimaca, Croatia, Montenegro and Albania.

Published in: Evangelical Focus - life & tech - There are 48.5 million slaves in the world