Pew Research report shows that 84% of US Catholics have a positive view of the pope, but a growing share of them believe he is ‘too liberal’ and ‘naïve’. 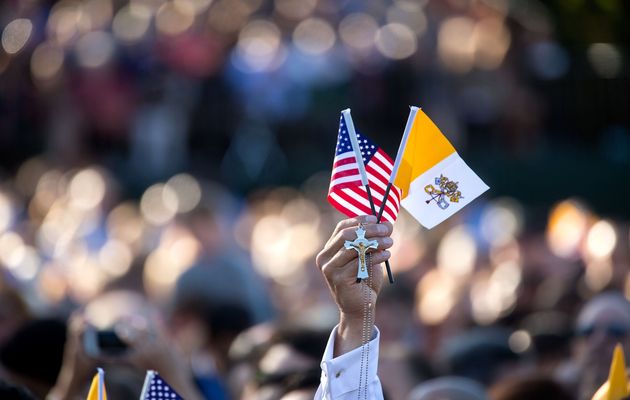 Pew Research Center has just released a new national survey about how Americans see Pope Francis, five years after he was appointed as the catholic pontiff.

The interviews were conducted Janunary 10-15 among 1,503 adults, including 316 Catholics.

The survey shows that, around six-in-ten of the US public as a whole, say they have a favourable view of Pope Francis, which is slightly below the peak of 70% who rated him favourably in early 2017, but similar to the share of Americans who gave Francis a favourable rating in the summer of 2015.

GOOD OPINION ABOUT FRANCIS, ON DECREASE AMONG NON-CATHOLIC

The majority of of white evangelicals Protestants (52%), white mainline Protestants (67%) and black Protestants (53%) have positive views of Francis, although all of them rate him lower than they did before.

Additionally, Francis’ unfavorability ratings among all three are also up: from 9% to 28% among white evangelicals, from 15% to 21% among black Protestants, and from 7% to 17% among white mainline Protestants, according to the data collected by Pew since 2013.

However, even among them the share who rate him favourably has declined somewhat in the past year, from 71% in January 2017. 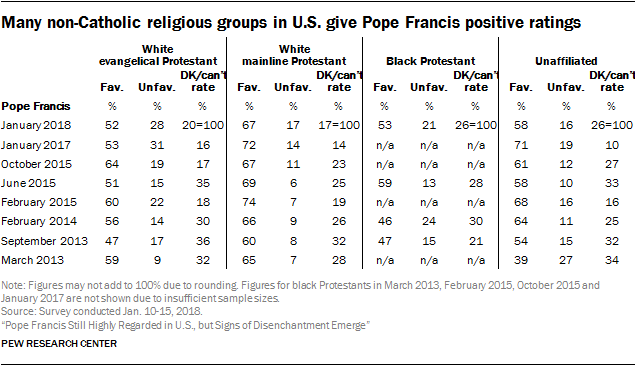 “NAÏVE AND TOO LIBERAL”

According to Pew, “this is especially true among Catholics who are Republican or who lean Republican; the share of them who say Pope Francis is too liberal has more than doubled since 2015 (from 23% to 55%)”. 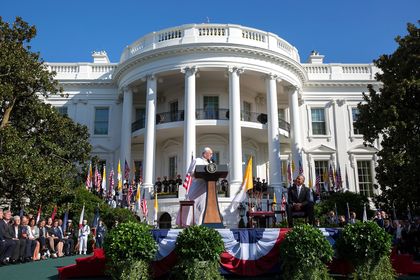 A partisan gap also exists among Catholics on views about whether the pope is naïve (32% among Republicans vs. 18% among Democrats).

More than half of US Catholics (58%) believe the Argentinian pontiff represents a “major and positive change for the Roman Catholic Church”, down from 68% who felt that way early in his papacy in 2014 .

Some say his most significant action was setting a good Christian example (9%), while for others it was his focus on helping the poor (8%) or being more accepting (9%). But many didn’t know or wouldn’t answer the question (29%).