British churches participate in Fairtrade Fortnight to provide a fair deal for farmers and producers in the developing world. Retail sales fell by 3.7 per cent last year. 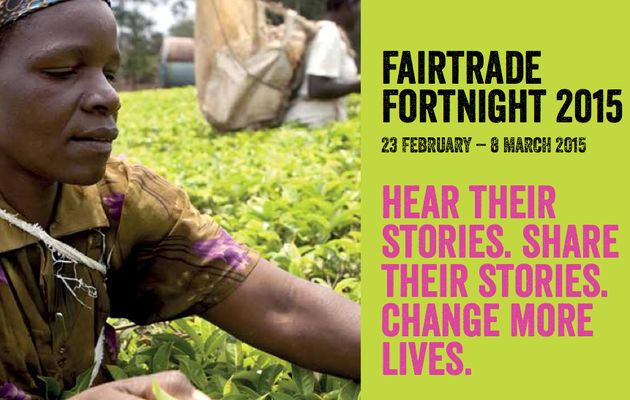 Sales of fair trade products in the UK have dropped for the first time since the certification began 20 years ago. There has been a decline last year after several years of double-digit growth, as shoppers tightened their food budgets

Because of that, Christian environmentalists are calling on the public to buy Fairtrade (FT) products, and are encouraging churches to participate in Fairtrade Fortnight 2015 that is taking place in the UK.

Dr Ruth Valerio, churches and theology director of A Rocha UK, a Christian research, environmental and conservation charity, believed switching to Fairtrade could make a great impact on society.

“With the changing shape of supermarket shopping and the squeeze that is on the grocery sector, it highlights even more how important it is for everyone to choose products that change people's lives, their families and the environment that they're a part of.”

“I would urge people to look for the FT label on products and to make a conscious effort to buy them whenever that option is available - and to ask your supermarket to stock more FT lines.,”  she added.

Michael Gidney, chief executive of the Fairtrade foundation, commented that their main concern is that “the increasingly aggressive competitive behaviour in the grocery sector could undermine the volumes farmers and workers are able to sell on Fairtrade terms,” and that will “result in real losses to hardworking families and communities in some of the poorest countries in the world.” 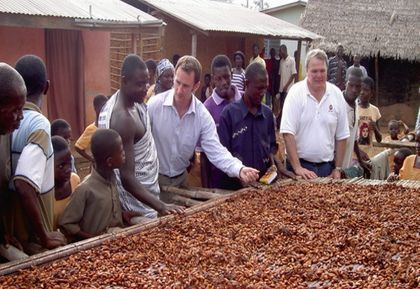 From February 23rd until March 8th, stores, companies and individual all throughout UK, are celebrating the Fairtrade Fortnight. Christian churches are no exception.

Many of them incorporate Fair Trade themes in to worship events and organise hundreds of Fairtrade events during the Fairtrade Fortnight, in a bid to support trade justice and help alleviate poverty.

More than 7,000 churches from a range of denominations have also worked to have their support of Fairtrade officially recognised by achieving Fairtrade Church status.

In order to get the certificate, the Church Council must agree to the following:

The retail sales value of products overseen by Fairtrade, which aims to protect farmers in developing countries by promising them a minimum price and a premium to invest in community projects, fell by 3.7 per cent last year to £1.67bn.

However, the UK is still the world's largest market for Fairtrade.