Córdoba International Television was founded in 2012 by the Sheikh Abdelaziz al Fawzan. It broadcast in Spain and Latin America. All its workers were fired last May. 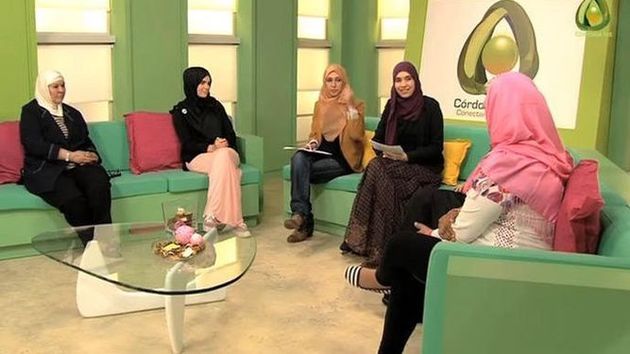 “Since April we were paid late, we did not pay suppliers and we hardly produced”, two former workers of Abac Center 21, the company in charge of the television, told Spanish newspaper Diario de Sevilla.

In May, everyone was fired. A hundred journalists, technicians and administrative staff worked in the facilities on the northern outskirts of Madrid.

The Saudi foundation Message of Islam, close to the Saudi royal family and directed by the Sheikh Abdelaziz al Fawzan, began the project in 2012, to raise awareness and to spread Islam among Spanish speakers. 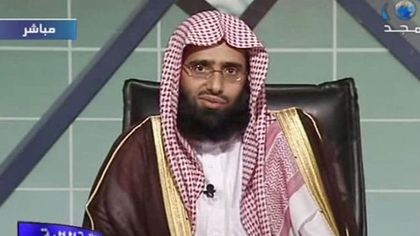 Córdoba Television was broadcast in a dozen Spanish provinces and also in Latin America, via satellite. Its biggest presence was in Andalusia, where it broadcast in Seville, Malaga, Granada and Cordoba.

Although Sheikh Al Fawzan, a Saudi Wahhabi (ultra-rigorist) theologian, has not explained the reasons for the closure, it seems that the big losses accumulated by the channel (about ten million euros), its scarce audience and the constant controversy in which it was involved, were some of the reasons that caused the closure.

Since the beginning, criticism focused on Al-Fawzan. In December 2004, he said on a Saudi television station that the tsunami that hit the Indian Ocean shores was a “sign from Allah” to punish those who were engaged in “fornication and sexual perversions” in that region of the world.

In December 2017, on Al Resala's Kuwaiti television station, Al Fawzan urged Muslims not to congratulate or participate with a gift in Christian holidays, starting with Christmas.

“How could we associate with a religious festival inspired by a perverse dogma rejected by the Quran?”, he said before he asked the audience to turn away from Christians.

Aditionally, in 2015, Said Alilech, Imam and President of the Association of Young Muslim of Spain, criticized Sunni Muslims attending the Shi'ite Alulbeyt foundation. “Their belief, their faith, their ideological bases are contradictory not only with the Sunni doctrine, but with the Muslim fundamentals”, he pointed out.

The party Union Progress and Democracy (UpyD in Spanish) denounced Abdelaziz al Fawzan to the Audiovisual Council of Andalusia because of his humiliating comments about women.

The Council then made a document of seven pages on the contents of Córdoba Television, almost all of them related to religion.

After analyzing them, the Council concluded that “there were no offensive allusions to other confessions or to non-believers, nor contents that incited hatred or intolerance”. 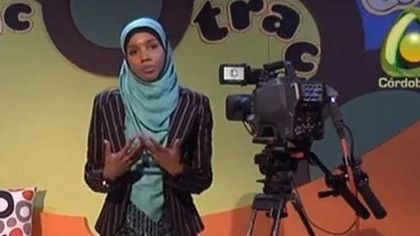 Neither the Andalusian Autonomous Community, nor the Ministry of Industry have banned boradcasts of Córdoba Televisión.

After the closure of Córdoba Television, there is only one network of an Islamic country that broadcasts in Spanish 24 hours a day, the Iranian Hispan TV.

Inaugurated in December 2012 by the then Iranian President Mahmud Ahmadinejad, the channel places little emphasis on religion and much on politics.

It is “a weapon of ideological fight, against powers such as the United States and Saudi Arabia, that has achieved a certain audience among the sympathizers of the leftist parties in Latin America”, Ahmadinejad explained.