Germans value honesty, readiness to help and kindness, according to the magazine. 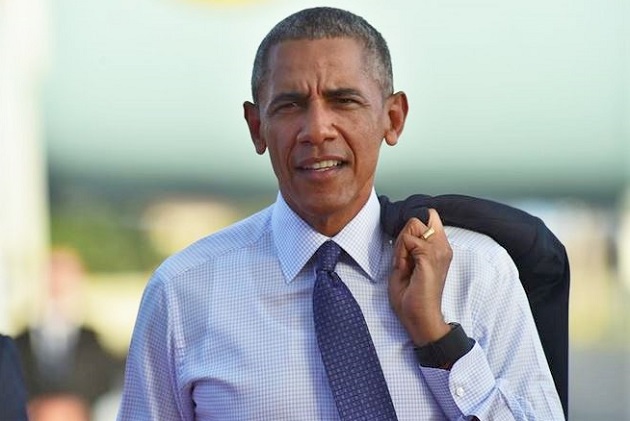 Former President of the US, Barack Obama. / Photo: US Air Force, CC

According to a survey published by Playboy magazine in Germany, former United States President Barack Obama is the best role model for young people.

More than 1,000 men and women were asked about who they would present as a role model to their sons.

Among the 36 options of well-known men, 21% of both men and women chose Barack Obama.

Jesus Christ came second, with 11% of the votes of women and 14% of men. Third and fourth were Microsoft founder Bill Gates and German TV journalist Günther Jauch.

Two thirds of the respondents said they agreed with the statement, “finding good role models is now more difficult than before”.