“The problem of anxiety requires a firm hope that is not utopia”, says psychiatrist Pablo Martínez. 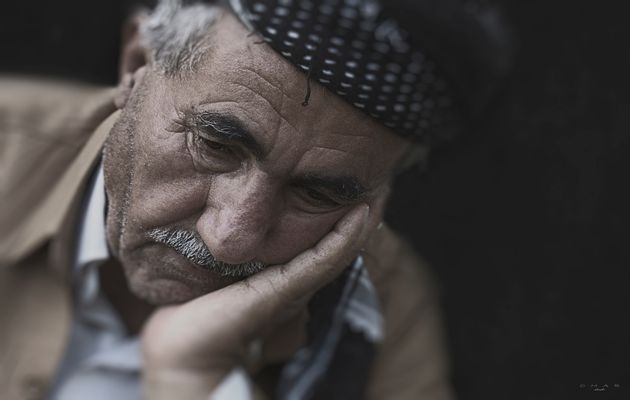 People who suffer from anxiety are three times more likely to develop a dementia such as Alzheimer's disease.

This has been revealed by a scientific study conducted in Zaragoza (Spain), with a sample of 4,057 people who were monitored by doctors for more than four years.

Using new methodologies, the study aimed to find out if there is a cause-effect relationship between anxiety and dementias; and to quantify the risk of developing dementia from a state of anxiety.

The research took a sample of 4,057 mentally healthy people, without any type of cognitive impairment, who represented the population under study: people over 55 years of age.

All of them underwent a series of periodic evaluations. The first one, detected that 91 of these 4,057 people presented a case of “clinically significant” anxiety, that is, the one which requires clinical intervention and treatment.

Four and a half years later, after subsequent follow-up studies, it was found that, among those patients with anxiety, there were three times as many cases of dementia as among the rest.

“ANXIETY IS A REAL RISK FACTOR OF DEVELOPING DEMENTIA”

The study has determined that those who suffer from relevant anxiety disorders are 2.74 times more likely to develop dementia.

Thus, while among the non-anxious population, the dementia rate is 7.28 cases per 1,000 people per year, among those affected by anxiety this rate goes up to 20.2 cases.

The research carried out in Zaragoza confirms that “anxiety is a real risk factor and not just the premonitory manifestation of an incipient dementia, as some previous studies advocated”, said the authors of the study.

Additionally, prolonged anxiety damages the brain and can trigger a very serious and irreversible cognitive deterioration.

The study is part of the Zarademp project, carried out by public health and psychiatry researchers from the University of Zaragoza, neuroscientists from the Health Research Institute of Aragón, and mental health specialists from the Biomedical Research Networking Centres (Ciber in Spanish).

PABLO MARTINEZ: “ANXIETY REQUIRES A HOPE BASED ON JESUS CHRIST”

According to psychiatrist and author Pablo Martínez, “one of the most neglected causes of anxiety is the lack of meaning and purpose in life”.

“Ultimately the problem of anxiety requires a firm hope, a hope that is not utopia, but based on the person and work of our Lord Jesus Christ”, he said in an article on Evangelical Focus.