The highest and lowest wages in Europe

According to Eurostat, the highest average gross hourly earnings were recorded in Denmark followed by Ireland. The lowest, in Bulgaria and Romania. 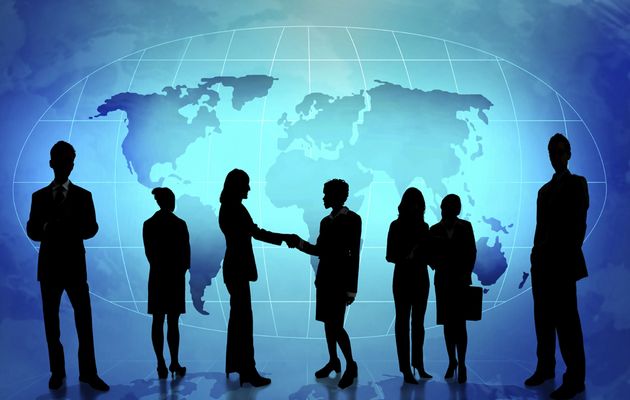 Eurostat has published a study that compares and contrasts figures on wages and labour costs (employers’ expenditure on personnel) in the European Union members, EU candidates, and European Free Trade Association (EFTA) countries.

From the point of view of businesses, labour represents a cost (labour costs) that includes not only the wages and salaries paid to employees but also non-wage costs, mainly social contributions payable by the employer. Therefore, it is a key to determine the business competitiveness, along with the cost of capital (for example interests on loans and dividends on equity) and non-price elements such as innovation and the brand / products positioning on the market.

For the employees, the compensation received for their work, more commonly called wages or earnings, generally represents their main source of income and therefore has a major impact on their ability to spend or save.

The average hourly labour cost in the European Union was estimated at 24.60€ in 2014 and at 29.20€ in the euro area. However, the differences between the EU member states´ hourly labour costs are bigger, ranging between 3.80€ and 40.30€.

Gross earnings are the largest part of labour costs. Among EU members, the highest median gross hourly earnings were recorded in Denmark (25.00€), followed by Ireland (18.30€) and Luxembourg (17.80€).

Low-wage earners are defined as those employees earning two thirds or less of the national median gross hourly earnings in a particular country.

The countries with the highest proportions of low-wage earners were Latvia and Lithuania, while Sweden, Finland, France, Belgium and Denmark had the lowest proportions.

Despite some convergence, there remains a substantial difference between the average earnings of men and women in the EU, a concept commonly known as the gender pay gap. In 2013, in the EU-28 as a whole, women were paid, on average, 16.4 % less than men. The smallest differences in average pay between the sexes were found in Slovenia, Malta, Poland, Italy, Croatia, Luxembourg, Romania and Belgium (less than 10.0 % difference). The biggest gender pay gaps were identified in Estonia, Austria, the Czech Republic and Germany.

Many women work part-time or under atypical contracts: although this permits them to remain in the labour market while managing family responsibilities, it can have a negative impact on their pay, career development, promotion prospects and pensions.

Although it is obvious that the salary differences between European countries are so big, it is also true that the cost of living in those countries with a higher hourly labour costs is bigger, and we should take that data into account to fully analyze the economic and social situation of the citizens of those countries.

Published in: Evangelical Focus - life & tech - The highest and lowest wages in Europe