A study in 15 European cities confirmed the existence of socioeconomic inequalities in many of the main causes of mortality. 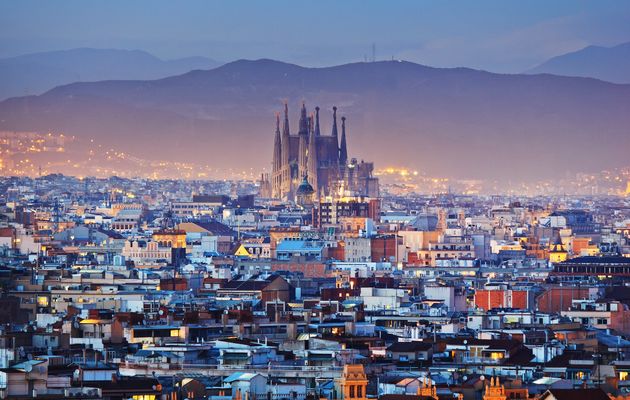 Barcelona, one of the 15 cities analysed in the the study.

A study carried out in 15 European countries has detected inequalities for most causes of mortality, and concludes that the higher the poverty, the higher mortality will be, with big differences among territories.

Socioeconomic inequalities are increasingly recognised as an important public health issue, although their role in the leading causes of mortality in urban areas in Europe has not been fully evaluated.

The authors, an international group of investigators from the 12 countries participating in the study, analysed 9 of the leading specific causes of death related to mortality Ratios, and a socioeconomic deprivation index, separately for men and women.

“We detected spatial socioeconomic inequalities for most causes of mortality studied”, Marí-Dell'Olmo, scientist of the Barcelona Public Health Agency, explained.

However, “these inequalities differed markedly between cities, being more pronounced in Northern and Central-Eastern Europe”, she added. 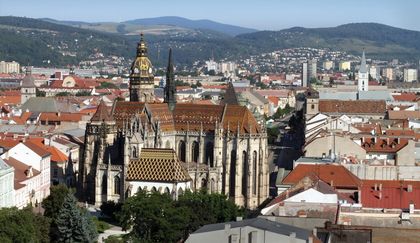 “In some cases, we have perceived a specific pattern for the inequalities in Europe”, commented Dell'Olmo. “Those results emphasises the necessity of implementing effective policies to reduce them, and the importance that those policies were adapted to the different contexts of each country”, the scientist concluded.