W.P. Nicholson: ‘You Spend Dollars on Holidays and Cents on Christ’s Cause’ 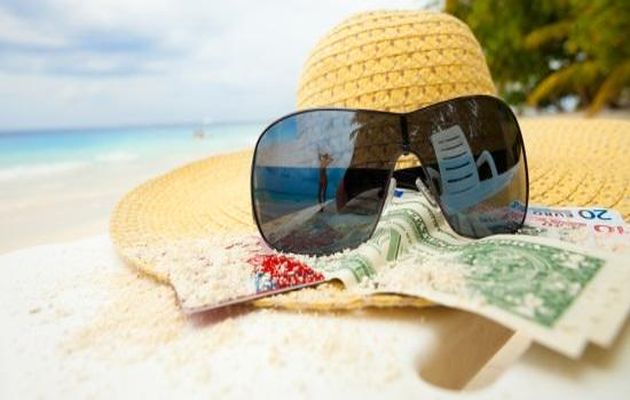 We continue our series of quotes upon the sacred theme of revival by reviving a forgotten collection of sermons preached by the Bangor-born evangelist, W.P. Nicholson (1876-1959).

Ex-mariner Nicholson was powerfully used by the Lord to stir the nation of Northern Ireland throughout the first-half of the twentieth century. He was such an instrument in the hands of the Lord that none other than Leonard Ravenhill (1907-94) dubbed Nicholson “the Irish Whitefield”.

In Ravenhill’s analysis, “Very few Christians have known the craft of evangelism better than Nicholson. He prayed, he studied, he wept, he warned, he pleaded, he urged, he coaxed, he threatened. He would be all things to all men that he might by all means save some. When he entered a pulpit, he did so with soul-sweat. It would be no exaggeration to say the gates of hell could not prevail against him”.1

So let’s turn to our twenty W.P. Nicholson quotes taken from his tome ‘To Win the Prize’.2 The page numbers are in brackets at the end of each quote.

May the Lord challenge you through each quote!

The curse amongst us is a superficial sense of sin. (14)

Ninety-nine percent of the victory is a good knowledge of the kind of perils you are going to meet. (19)

People say, “I would like to be saved, but there are so many hypocrites”. Forget all about them and be taken up with the Saviour. (28)

How many men and women are just overgrown babies! Something has arrested their development. They are twenty or thirty years in Christ, but they are nothing but big babies. Instead of the church being an armoury for drilling, it is a nursery, and the minister is a wet nurse, and every Sunday he has a bottle with a wee teat. (39)

It is a great sin to worry while professing to be in Christ. (48) 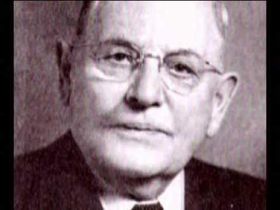 I have learned more on a sickbed than ever I did in a pulpit. I learned more when I was being kicked up and down the country than at any other time. We are wanting to get rid of the trouble and the Lord say, “I will keep you in the trouble,” and He will give you something to glory in while in it. (50)

The moment I doubt the providences of God my peace vanishes. (52)

When you being to disobey what you know God’s will to be, good-bye to your peace. (52)

We never knew a theological man to do much for God. God takes the nobodies to confound the somebodies: “not many wise are called”. If we wanted somebody to do something, we would get somebody with the initials of the alphabet after his name; but God takes up Billy so-and-so. (58)

“Ye shall receive power”. The weakest man can be stronger than hell. (60)

He is readier to bless than we are to be blessed. (61)

He never gives you any power apart from His government. It is not my using Him, but His using me. (62)

There was a day when you revelled and rioted in sin. Sin was a painful thing only when you were found out in it, but now you feel real pain and grief and long for full deliverance from it. (65)

You are baptised and filled with the Holy Spirit when you surrender fully and receive by faith the Holy Spirit. This is no hazy or ambiguous, indefinite, gradual experience. You know when it takes place, and so does everybody else you come in contact with. (70)

You spend dollars on holidays and cents on Christ’s cause. (73)

It is one thing for us to have the Holy Spirit, but is altogether a different manner for Him to have full possession of us. (74-75)

Reader, don’t you know that the Lord Jesus is the lover of your soul? There is no one who loves you so warmly or so well as He does. There is no one who desires your best interests, temporal and eternal, as He does. No good thing will He withhold from you. He has your best interests at heart. You couldn’t begin to love yourself as He loves you. It is perfectly safe to surrender your all fully to Him. (78)

There must be restitution if some wrong in the past has been done. It must be put right. There must be reconciliation. Grudge and bitterness must be confessed, and forgiveness granted by the party you held the grudge or bitterness against. (79)

Better a million times one word from the Lord than all the fanciest feelings and ecstatic experiences one could have for “heaven and earth will pass away, but My word will never pass away”. Hallelujah! (81)

Published in: Evangelical Focus - Fresh Breeze - W.P. Nicholson: ‘You Spend Dollars on Holidays and Cents on Christ’s Cause’