How Isaac's example should teach us all. 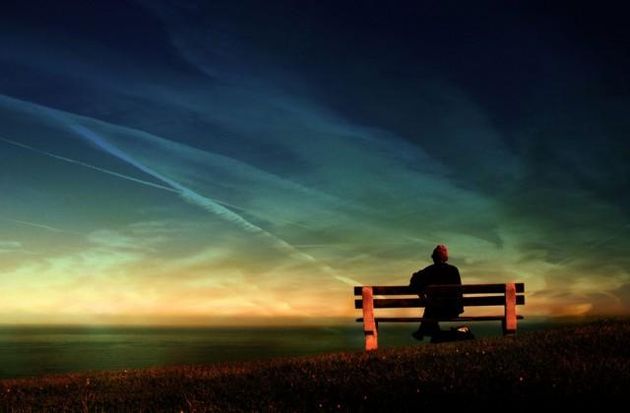 Isaac knew God was going to give him the Promised Land. The Lord had told him in no uncertain terms that it was going to belong to him and his seed (Genesis 26:3). It was the same promise that God had made to Abraham time and time again.

So when Abimelech –the King of the Philistines- chucked Isaac out of Gerar; why on earth didn’t he do something about it?

After all, Isaac was far richer and more powerful than all of the Philistines put together. Even Abimelech knew that to be so. He begged Isaac, “Go away from us! You are much mightier than we are!” (Genesis 26:16).

Come on, Isaac! This is easy peasy lemon squeezy! All you’ve got to do is chop old Abimelech’s head off with your spare sword and it’s all yours, big lad! Go on! Take the land! Don’t run away! Don’t leave!

And Isaac went away.

Huh? Does that make any sense?

It sure doesn’t to me… but then again, Isaac was quite a bit more spiritual than what I am.

Isaac knew God had promised him the land. He had that much clear. But he didn’t feel the need to go to battle with the Philistines. He knew that no matter what, God was going to bring His word to pass.

Heaven and earth could pass away, but sooner or later the Promised Land would end up heading in Brother Isaac’s direction. And history certifies that the Lord did indeed grant Isaac’s seed the Land.

Isaac’s example is a wonderful pattern for all of us to follow; isn’t it? We are so carnal and pushy and unspiritual that we try to almost force God’s promises into completion (as Abraham did with Ishmael).

Isaac learned to wait on the Lord and to rest upon His promise. He knew that as long as he walked according the will of the Lord then blessing would be his lot.

What about you? What things has God promised you? Have you ever received a word from the Lord in your heart? Are you wondering about when it will come to pass?

Don’t worry. Be happy. Take an Isaac-shaped chill pill. Keep away from Hagar. And don’t bother about cutting Abimelech’s head off. God will get you there in the end.