Is all hope groundless hope?

Jesus is the question that haunts us still. He is the promise we dare not ignore. 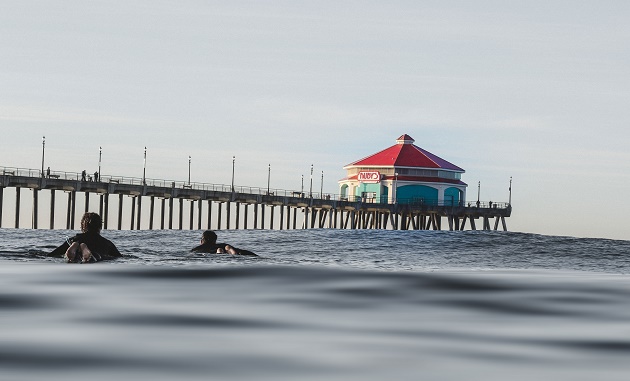 Live without hope. Think without hope. It makes suffering worse. That is the moral of a recent piece on The New York Times’ The Stone blog named, fittingly, Abandon (Nearly) All Hope. Author Simon Critchley concludes with Nietzsche’s quote saying “Hope is the evil of evils because it prolongs man’s torment,” and that after quoting a dialogue by historian Thucydides’ where the ancient Athenians affirm that “hope is prodigal by nature” when telling a city they are about to conquer not to turn to “blind hopes … that destroy men by giving them hope.” The Athenians subsequently decimated the Melian city, so that kind of proves the point.

Let me say right away that Critchley’s is an insightful, well-crafted piece. It is a lofty defense of pragmatic realism that includes such gems as Napoleon saying that “a leader is a dealer in hope” as well as his own critique of our political systems that thrive on grand promises and messiah figures:

What if we expected more from our political life than a four-yearly trade-in of our moral intelligence to one or other of the various hope dealers that appear on the political market to sell us some shiny new vehicle of salvation?

Still. There is a lot of crappy hope out there–in political candidates, in shiny new cars, in cynicism itself–but not all hope is blind hope. Critchley’s main fallacy, it seems to me, is to conflate hope with idealism and naiveté and blindness similar to the way Richard Dawkins conflates faith with credulity and idiocy and  belief against demonstrated evidence. It is an error in definition; it mistakes the extreme manifestations and mutations of a concept for the good heart of the concept itself. It beats up a straw man instead of talking with a real one. Hope is hope. Faith is faith. Blind hope is not hope, it is imprudence, just like blind faith is not faith but credulity.

That leaves us with the question: what distinguishes then good, solid hope from false, blind hope? What is the crossing line? What is the criteria? Here Critchley remains silent (like a good politician!) and just concludes his article with a call to relinquish hope. He acknowledges the need for some distinction, writing at the last paragraph that “unless those hopes are realistic we will end up in a blindly hopeful (and therefore hopeless) idealism.” But a criteria to distinguish realistic hope from blind idealism he offers not, as Master Yoda would put it. There is just Nietzsche calling hope “evil of evils” and the call to abandon hope.

The criteria seems to me quite straightforward: solid hope is hope in something or someone steady, trustworthy, dependable, like the chair I’m sitting on or the fact that the sun will rise tomorrow. Blind hope is hope against the evidence, the odds, our past experience. Of course hope can reveal itself to be unfounded – my chair may collapse, the Earth may stop rotating all of a sudden – but, until we have evidence to the contrary, my hope in the stability of this chair and the continuity of the solar system seems pretty reasonable. I’m all for abandoning blind hope, stupid hope, unproven hope, but hope in what has demonstrated itself to be trustworthy seems logical, reasonable and healthy.

Which leads me to the gemmest of gems in Crichtley’s manifesto: “Jesus is our hope.” He quotes the apostle Paul (although calling him Christianity’s true founder… Uhm…) and has a beautiful couple of lines on the basis of the Christian hope:

This is why faith in the resurrection of Jesus Christ is so absolutely fundamental to Christians. Christ died on the cross, but he was resurrected and lives eternally. Jesus is our hope, as Paul writes in the First Letter to Timothy, namely he is the basis for the faith that we too might live eternally.

Dead on. Jesus is the substance of Christian hope; Jesus’ resurrection is the benchmark to decide if Christianity is solid stuff or something for blind idealists. Did Jesus really rise from the dead? That is the question here, that is the question forevermore. The resurrection of Christ celebrated at Easter is the dividing line between hope and despair, between trust in a splendid world just around the corner and the gloominess of our cynicism talking with itself. If you want to hope or cease to hope, it is Jesus you have to deal with. He is the ultimate hope dealer.

There is no escaping Jesus, my friend. We can truly hope or cease to hope only after we have looked into those eyes. He is the question that haunts us still. He is the promise we dare not ignore. He is the dawn or the twilight of clear-eyed hope.