Pharaoh – The limitations of power

Donald Trump is the President of the most powerful country in the world; and no doubt before entering into office he thought that all he had to do was give the orders and they would be carried out. 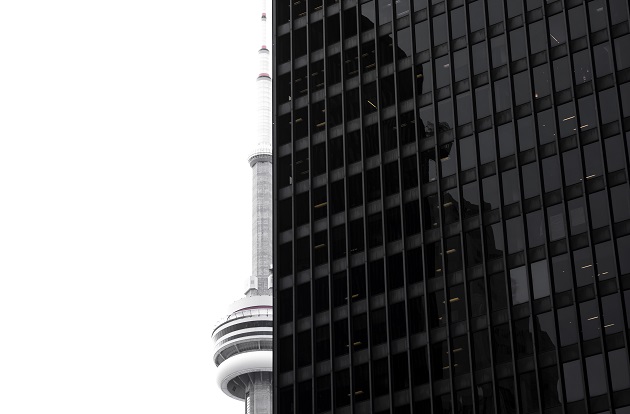 At the European Commission every five years a new College of Commissioners is sworn in, and consequently each Directorate-General receives a new Commissioner to supervise and direct its work and defend its interests.

On one such occasion my Directorate-General received a new Commissioner who at one time had been a minister of one of the smaller Member States. People who had worked for him told us that he was accustomed to running his Ministry as his own private fiefdom: What he said was to be immediately put into action, no questions asked.

Our new Commissioner brought this same attitude with him: he began to order things to be done; but he found there was a problem. Being in authority in a complex organisation like the European Commission, looking after the interests of 500 million people in 28 countries, was very different from being a minister in the government of one small country.

He found that there were other centres of power within the Commission trying to thwart him; there were procedures which had to be followed and respected; and there were experienced senior management staff who did not share his vision and therefore were not disposed to unquestioningly carry out his orders.

No doubt he had thought that moving to the European Commission would give him access to greatly increased power and importance. But in fact he found that, although his potential influence was indeed greatly increased, his room for manoeuvre had actually diminished. And this caused great frustration for him, so much so that he ended up resigning as a Commissioner before the end of his mandate.

We see the same thing happening today with Donald Trump. He is the President of the most powerful country in the world; and no doubt before entering into office he thought that all he had to do was give the orders and they would be carried out – just like in his business. However, in the three months since his inauguration we have seen that even the President of the United States cannot do exactly what he wants: he tries to prohibit immigration from certain Moslem countries, and he comes up against the courts and the constitution; he tries to repeal Obamacare, and he comes up against the Congress; and so far not one single brick of his promised Mexican wall has been laid.

In Genesis 41 we read about a person who in his time was one of the most powerful people on the world: Pharaoh, the ruler of Egypt. He was considered a god by his subjects and so enjoyed an absolute power that world leaders today can only dream of: with one word he could have a person exalted or executed; nobody ever contradicted or mocked him. The exercise of his power was not limited by any political system or parliament, but by a dream – or rather two dreams that he had on the same night. He had the power, but he couldn’t use it because he didn’t know what to do in response to the dreams. So, in the morning his mind was troubled. He wanted to know what the dreams meant, but none of his magicians or wise men could tell him.

Then up stepped Pharaoh’s chief cupbearer, who suddenly remembered that two years earlier, while he was in prison, a young Hebrew had interpreted dreams for him and Pharaoh’s baker; and for both of them things tuned out exactly as he had interpreted them. So this young Hebrew, Joseph, was whisked from the prison to the court of Pharaoh in the time it took him to have a wash and a shave and change his clothes.

Joseph’s years in the prison, communing with his God, have not clouded his judgment but have given him confidence to speak directly and clearly to Pharaoh. “I can’t interpret dreams,” he tells him, “but God will give Pharaoh the answer he desires. … God has revealed to Pharaoh what he is about to do.” And after he has given the interpretation, “The matter has been firmly decided by God, and God will do it soon.” The underlying message is clear: Pharaoh, you may be all-powerful in your realm, but there is one who is more powerful than you, and that is God.

King David, who also was one of the most powerful rulers on earth in his time, was very wise, and had learnt this lesson. He tells us, “One thing God has spoken, two things I have heard: that power belongs to God, and mercy to you, Lord” (Psalm 62:11-12). So power is always to be exercised with mercy. Another Psalmist warns, “You kings, be wise; be warned, you rulers of the earth. Serve the Lord with fear, and rejoice with trembling” (Psalm 2:10-11).

Very few, if any, of you reading this will ever be rulers of a nation, like Pharaoh or David or Donald Trump. But many of you will at some stage move into positions of leadership or authority, in your job, in your church, in a charitable organisation or in other area. You too will be tempted at times to think that you can do whatever you want within your sphere of authority. But, like my Commissioner or Donald Trump, you will find that there are unanticipated constraints upon you; and like Pharaoh or David, you will do well to recognise that power belongs to God.

Like the centurion with the incredible faith who came to Jesus, it will be good for you to say, “I myself am a person under authority, with people under me” (Matthew 8:9). You will be a much better leader as a result; and, incidentally, it will help you to delegate and so take a lot of pressure off you – just as Pharaoh could delegate the response to his dreams to Joseph.

Published in: Evangelical Focus - Faithful under Pressure - Pharaoh – The limitations of power