We are the greatest

God says that he will exalt the humble and reject the proud. And there is nothing worse in approaching God than to go in a proud way. 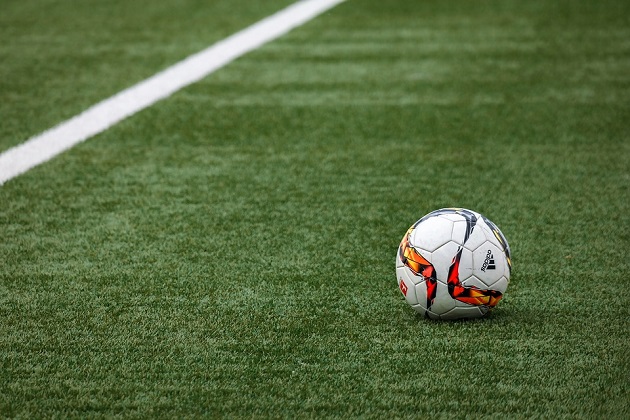 Before every sporting event, we hear the same fanciful statements.

I'll explain: the words of some give the impression that they believe they are something great, a "Superman". You know: "We are the best," "They have to fear us," "We are going to give them a licking," etc.

Some days before the 1974 Football World Cup in Germany, I read some statements that left me open-mouthed: "We are going to win the World Cup," the players of a Central American team said.

The results brought them down to earth - back to reality: they lost 3-1 to Italy, 7-0 to Poland, 4-1 to Argentina - and then returned home.

Many years ago these words were written in the Bible: "Whoever believes something to be nothing, deceives himself."

Today, many people still suffer from one of the oldest problems - their own arrogance. They believe they are better than everybody else. It doesn't matter what the topic is, they always know everything about it.

They are specialists in talking about themselves: you could not be with them for five minutes without hearing them talk; they talk about the last thing they did or of the next thing that they are going to do.

There is nothing in the world so important . . . to them. For everyone else, however, it is nothing.

It is a difficult lesson to learn. Humility is something that doesn't have very good press.

Few people like to be described as "humble," as it can be made to sound offensive. However, God says that he will exalt the humble and reject the proud. And there is nothing worse in approaching God than to go in a proud way.

The root of this problem lies mistaken decisions: who is in charge of our very life? Who is the one that decides everything? Who is on our throne?

In the last book of the Bible, we read that Jesus is on the throne in the heavens, and that is the reason why everything goes well there and is full of glory.

If we are the owners of our church, of our work, of our family, if we believe that we are the greatest, and we take all the decisions, our own life will be doomed to failure, not to mention the effect on those around us.

When we believe we are the most important, we are close to the edge of the abyss. When we put ourselves on a throne, the floor begins to tremble and shake.

Published in: Evangelical Focus - Finish Line - We are the greatest