We've become used to letting others, ourselves, and even God down. 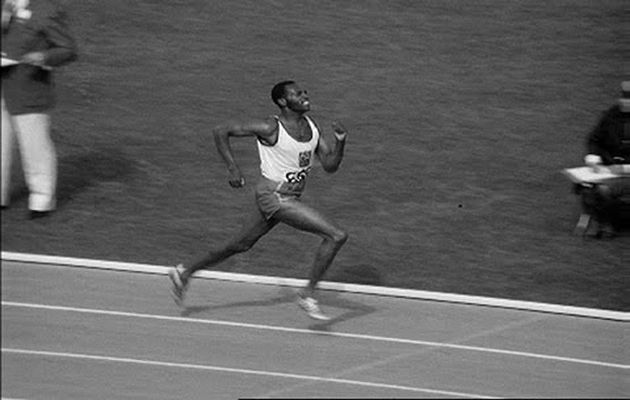 All athletes, even those as skilful as Keino, have to take the Olympic oath which binds all the competitors to obey rules which decide who is the winner of each event in accordance with the rules of good sportsmanship.

We all make many promises in life. We keep few of them, and we see nothing wrong with that. We've become used to letting others, ourselves, and even God down.

How often have you said, "I'll do this or that", only to forget all about it minutes later? We're the first to volunteer; we want to look good. But out of sight is out of mind.

In ancient Israel many volunteered to fight in a great battle. God himself says there was much searching of heart... but that was all. Good intentions and broken promises.

What about us? We're always saying, "Tomorrow I'll do that", but tomorrow we say the same thing! We have no right to judge others, since we do the same thing. We don't keep our word; we deceive others time and again, and then blame someone else.

It's important to note that the apostles had the most positive influence in history. The Bible talks about this; one of its books is called "The Acts of the Apostles". Interesting, isn't it? Not good resolutions but ACTS.

There is no other way to please God. He has never broken his word, and we who call ourselves his children... do we lie? Are we men of resolutions, or of acts?

How is your life? Full of resolutions? Oh, yes, we make great resolutions regarding prayer, evangelising, service, study, etc. "Starting today, I'm going to pray." "Starting tomorrow, I'll go out and witness." It sounds good in front of others, but we're fooling ourselves.

How is your level of commitment? Think of your commitment to God, family, fellow team mates, spouse, the Word of God... Don't be a man or woman of resolutions only. God expects you to keep your promises.