Let There Be Evangelicals

Fighting for the Faith. 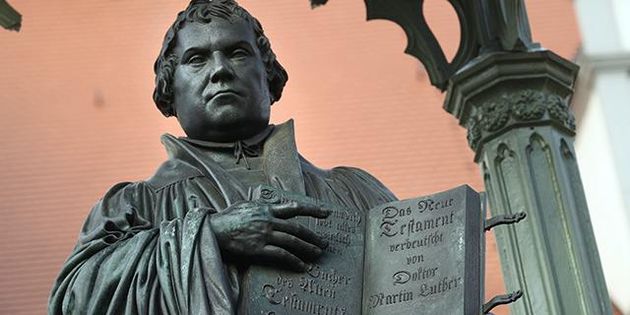 The times we live in are desperately unfavourable to a sharply-cut, decided, distinct, doctrinal Christianity.

I didn’t say that.

Charles Spurgeon, of course, was the other pulpit giant who preceded Ryle to the grave in early 1892.

The first Bishop of Liverpool was incensed at a flabby type of religion void of any doctrinal content. He would refer to such a state as jellyfish Christianity and laid the blame at the feet of theological liberalism. 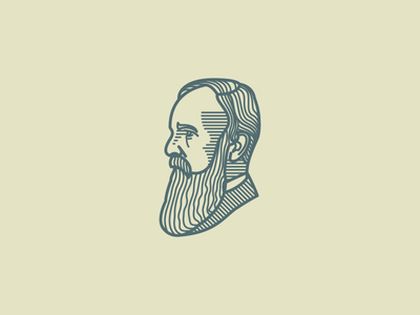 Stated Ryle, “A fog of liberalism overspreads the ecclesiastical horizon. A settled determination to think everybody is right and nobody is wrong, everything is true and nothing is false, meet us at every turn. The world is possessed with a devil of false charity about religion”.

Nevertheless, we evangelicals –like Spurgeon and Ryle before us- should be quick to point out that any type of love which does not make much of truth is not scriptural (1 Corinthians 13:6).

From day one, Christianity was marked by certain non-negotiable, key tenets which drew a clear line between biblical truth and error.

What kind of beliefs am I thinking about?

The authority of Scripture.

The double nature of Christ.

The atoning death and resurrection of Christ.

Eternal life for Christ’s flock and eternal condemnation for all unbelievers.

When these fundamental principles got smudged over in the name of the love, then the charity on display has nothing whatsoever to do with the Word of God.

In such a case, evangelicals are to stand firm and to lift up their voice to defend the cause of the Lord.

Or as Ryle put it, “Let us steadfastly resolve to stand fast in the old paths, the good way of our Protestant Reformers. Narrow, old-fashioned, obsolete as some may be pleased to call that way, they will never show us a better”.

A misty, evasive, lovey-dovey, everything-goes kind of deity has always been Satan’s greatest work of art. Such a twisted theology thrives amongst us today.

Evangelical faith, however, has never been in fashion and never will be. But nothing so honours the Lord God Almighty and nothing will so soothe our souls on our death bed as these great biblical doctrines.

Let us be evangelicals!

Let us stand with Spurgeon!

Let us stand with Ryle!

Let us stand with the Word of God!

Published in: Evangelical Focus - Fresh Breeze - Let There Be Evangelicals