Where has the Power Gone?

It’s time to get back to the Word. 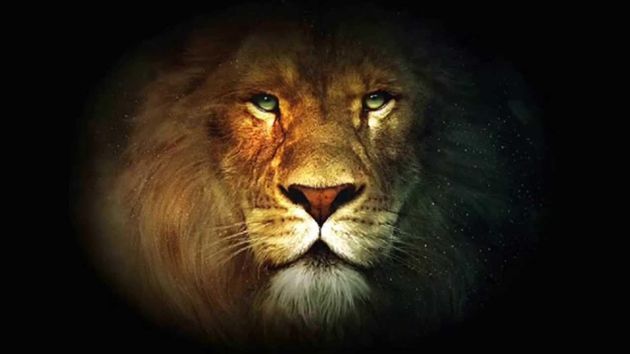 Church movements based upon relevance, respectability and an ambiguous concept of ecclesiastical unity are bound to be lacking in spiritual power.

Book after book is published and conference after conference is held about the decline of Western Christendom. ‘Why are young people abandoning the church? Where are all the men? What’s happening to our women?’

So many different theories are offered; but what revival history teaches us is that when the church has power with God, the congregations are filled to overflowing.

They once asked an ageing Martyn-Lloyd Jones how it was that so many young people were attending his Westminster Chapel when twentieth-century England was going secular. He responded by pointing to the power of the Word preached from his pulpit.

What’s lacking is power, a tone of authority that commands the respect of the unbelieving world.

But where can such power be found? Only in the plain preaching of the Gospel of Christ! Did not the apostle tell us that the Gospel was God’s power unto salvation (Romans 1:16)?

However, there can be no straight Gospel message when we refuse to call a spade by its name. In our worldly-wise generation, we’ve turned ‘sinners’ into ‘victims’ so there is no longer a confronting word calling Adam’s fallen race unto radical repentance.

Today’s preaching makes no mention of God’s holy attributes or of the sharp demands of His ruthless Law. Therefore, the sinners are at ease in Zion. There is no consciousness of sin.

As preachers, we’ve been far too quick to apply the oil of the Gospel.

First, we are to strike sinners down with the sword of the Law; then, and only then, we heal the wound with the Good News.

So rather than depending upon slow music, multi-coloured nightclub lights, smoke machines and other such gimmicks to “create an atmosphere” (as one praise leader once told me), we would do best to get back to the Word of God and to let it do the business.

God will edify His church by means of His Word; not by means of flesh-inspired manipulation. Such devious practices only create spiritual Ishmaels. If we want the visible church to flourish with Isaacs, we must preach the Word of the promise, for it is the Word which creates spiritual life.

If we get back to Scripture, not only will unbelievers sense the gravity of their standing before God; but even some of the people who believe themselves to be Christians in the local congregation will soon come to cry out to God for salvation from the wrath to come.

Let’s give up relevance, respectability and an everything-goes concept of church unity; and let’s unearth those potent apostolic weapons of preaching and the Word of God.

Published in: Evangelical Focus - Fresh Breeze - Where has the Power Gone?