What Does Handed Over to Satan Mean? 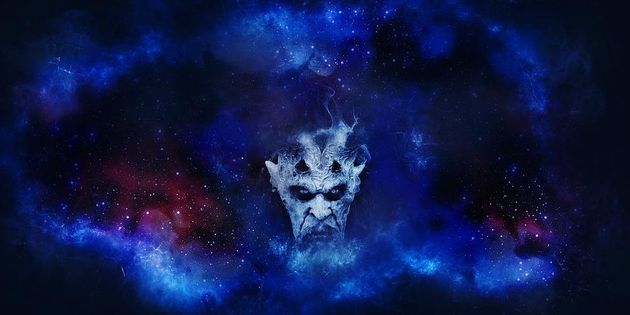 As a recent convert, I could understand Paul exhorting young Timothy to persevere in sound doctrine and in evangelical obedience, but I sure couldn’t come to terms with how he handed two false leaders over to Satan.

That, by the way, is by Paul’s own admission. He just comes straight out with it: “Of whom is Hymenaeus and Alexander; whom I have delivered unto Satan, that they may learn not to blaspheme” (v. 20).

What? An apostle hands two guys over to Satan? What on earth was going through Paul’s mind when he did such a thing?

Well, if the truth be told, the problem wasn’t Paul’s. It was mine. It was my mistaken interpretation of what Paul had done. For some strange reason I pictured Paul in some sort of smoky and spooky mystical setting dressed in black evoking the name of the devil and handing those two guys over into his fiendish hands.

But needless to say, my youthful imagination had got a little carried away.

Delivering someone to Satan in apostolic days was just a metaphorical way of speaking about church excommunication.

Why such a metaphor? John Calvin explains, “Since in the Church Christ holds the seat of the kingdom, out of the Church there is nothing but the dominion of Satan. Accordingly, he who is cast out of the Church must be placed, for a time, under the tyranny of Satan, until, being reconciled to the Church, he returns to Christ”. 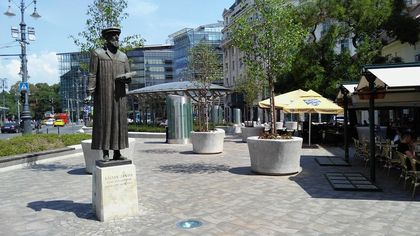 The handing over to Satan, then, was to bring the blasphemer back to his (her) senses and instill the fear of God in them. It was also a useful means to prevent the flock of the Lord being contaminated by reckless rebels who refused to submit the lordship of Christ.

By publicly identifying Hymenaeus and Alexander, the Church at Ephesus knew to steer well clear of them. If the two leaders didn’t come to repent of their wicked ways then a sentence of continual excommunication would be pronounced against them.

Throughout church history, the handing over to Satan sometimes had positive results whereas at other times it merely served to harden sinners in their path of peril. The period of excommunication served as a ‘test’ whereby the genuineness of their faith could be tested and proved.

It seems that for the most part the practice has disappeared in the West. I guess that’s because we’ll go to any lengths to have higher numbers in our meetings in order to give the impression that we’re high flying and successful.

We would do well as Protestants to revive this practice of church discipline so as to glorify God and sanctify the church.

Published in: Evangelical Focus - Fresh Breeze - What Does Handed Over to Satan Mean?