The police who are not stupid… investigate

You cannot do justice without listening to what God says. 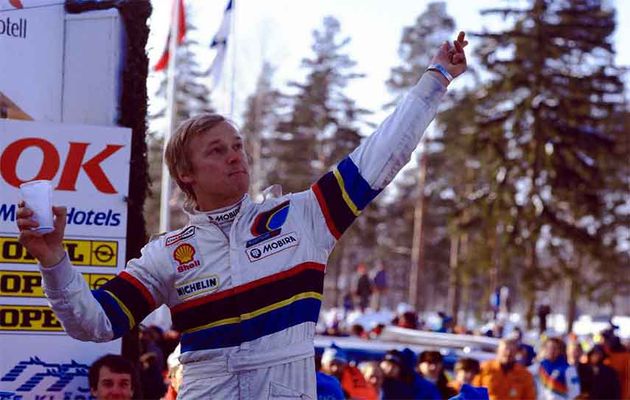 All motoring enthusiasts will know that the Finns VATANEN and BERGLUND won the Paris-Dakar Rally in 1989.

What not many people know is that their team director (of Peugeot) had flipped a coin to decide who would race for the championship and who would be left in second place, because the cars were so similar.

Unfortunately for J ICKK and TARIN, the coin decided that they would be the ones left as second best.

Judges may try to be fair and do things in the best way possible, but they face a huge problem: their own limitations.

That never happens with God. He is the biggest symbol of justice that there is.

None is fairer than he. He dispenses justice to everyone exactly the same, whether rich or poor, wise or ignorant, men or women, children or adults... Yes, Justice is one of God's attributes.

You cannot do justice without listening to what God says.

Then "perfect!"- you may say. So everyone is going to pay for what they have done, so-and-so did this and so and-do did that, and what they did that time and... but just wait for a second! Don't say any more!... because it is going to be your turn sooner or later.

Yes, you yourself, because troubles do not come from others, nor do they spring from the ground, but they come from every one of us; because when God investigates our own lives, I don't think that we will be allowed to stand.

No matter how old we are: our own evil denounces us.

When God says the last word in your life, when he has investigated and uncovered everything you have done, what will you say?

Published in: Evangelical Focus - Finish Line - The police who are not stupid… investigate