Are all viruses bad?

Although “virus” means “poison”, and we associate the term with diseases such as Ebola, AIDS or flu, among others, certain viruses are instrumental in the growth of our nervous system. 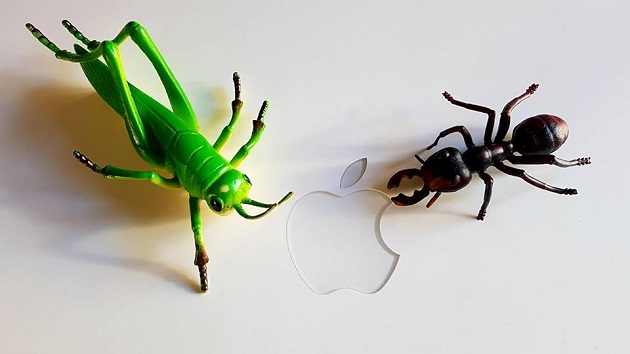 Some viruses are good as they have a role to play in the development of our intestines, and in the growth of our nervous system, and certain of them can also be used to combat cancer and AIDS, while others contribute to the formation of the placenta.

So they are not all bad! Although “virus” means “poison”, and we associate the term with diseases such as Ebola, AIDS or flu, among others, certain viruses are instrumental in the growth of our nervous system while others help in the fight against cancer and AIDS, or participate in the formation of the placenta and, therefore, in the development of the human embryo.

It has been discovered that 8% of the supposedly “junk” DNA (nothing “junk” about it in fact, as we now know that it is multi-functional) is made up of “retroviruses”, which are active in the development of the brain. They can alter the performance of their neighbouring genes in the DNA, and regulate the way in which they operate.

Viruses help to combat disease as they can be used to insert genes into tumour cells, with the result that they only attack these cells.

Transposons (which many scientists had assumed to be ancient viruses with no current function) turn out to have an influence on the progesterone hormone, allowing it to orchestrate a whole concert of genes which are active in the development of the embryo.

Therefore, while many viruses might well be “selfish” (to use the adjective which Richard Dawkins famously applied to genes) and behave badly, they are also capable of behaving “altruistically” when called upon to do so. In the last analysis, theirs is the ambivalence inherent in a nature which is fallen, but which at the same time retains attributes of its glorious former state.

Published in: Evangelical Focus - Zoe - Are all viruses bad?