He has named us his ambassadors on earth; as such, we should help others. 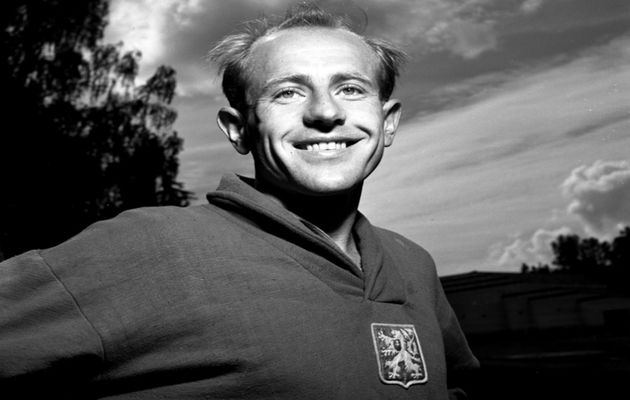 Have you heard of EMIL ZATOPEK, who won the gold medal in both the five and ten thousand metre races in the same Olympic Games (Helsinki 1952)? Few know the reason why Emil started out in athletics.

He worked in a shoe factory, and he didn't like to run at all. But his boss made him take part in a 1500 metres race, and he came second. From that moment he started running and training. There's no doubt he owed a part of those medals to his boss of the early days.

We often need help. Perhaps we don't know what job to take, and that's when helpful people are important. Many would be nothing at all today if it weren't for someone who encouraged them to persevere.

Those are special people, and I believe they are indispensable. Without them the world wouldn't be what it is. They help others find their niche in life, their spiritual gifts, and even their relationship with God.

We read a good example today: the men who lowered the paralysed man through the roof so that Jesus could heal him. The Bible says the Lord saw their faith and healed him.Those four men were God's helpers.

What does it take to be God's helper? It's simple; firstly, a disinterested love for others. We must be able to respect, admire and love others even more than ourselves.

We also need to learn to help others through encouragement, correction, support, understanding, etc.

The Bible says that God uses us to teach and help others. How wonderful! God put us on earth to be his helpers, doing what he would have done in each situation. He has named us his ambassadors on earth; as such, we should help others.

There is no greater aim in life than to be God's helper, a clean vessel that can quench the thirst of others for God. In this way, he who listens to us, listens to God.