Whose fault is it?

Each one will carry his own guilt before God; we won't be able to blame anyone else. What will you do then? 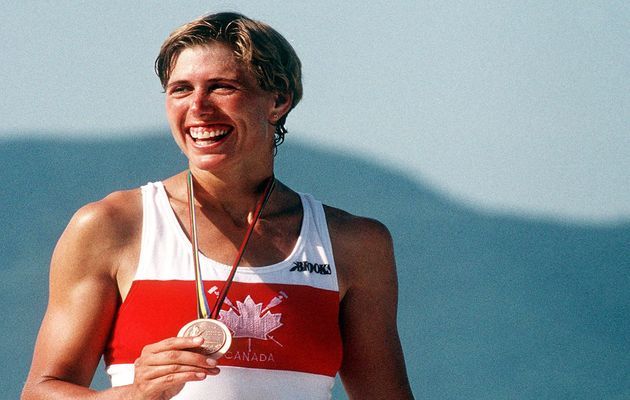 Silken Laumann won the bronze medal for rowing in the 1992 Barcelona Olympics./ Olympics.ca

Canadian SILKEN LAUMANN won the bronze medal for rowing in the 1992 Barcelona Olympics.

Shortly before the beginning of the Games, she tore a muscle in her leg. Far from being excluded from competition, she competed with her leg heavily bandaged and won the medal.

“Sport is fifty percent mental”, she explained when asked about her success. Even though she might have been excused for giving up, she didn't want to.

The truth is, we all find excuses for losing, so that no one can blame our ineptitude. One coach collected excuses used to blame others and posted them in the locker room. He was sick of players not taking the blame for their own problems.

We can't seem to help it; when something goes wrong, it's always someone else's fault. From earliest childhood we blame our siblings, the cat, or the dog before we'll admit we've done wrong.

However, you can't get on in life if you won't take responsibility for your actions. The Bible says that he who covers up sin will not prosper, but God will forgive the one who confesses and changes his ways.

We seldom realise that the first step to conquering sin is recognising it in ourselves.

The day will come when we won't be able to point the finger at anyone. God will point to us, and we'll have to give an account of our actions.

Each one will carry his own guilt before God; we won't be able to blame anyone else. What will you do then?

Whenever we hear God's voice, we look at others. Whenever the Bible shows us our mistakes, omissions or sin, we think it's referring to someone else. We point at the other guy.

Meanwhile, God's word is clear: “Let no man accuse another”. The fault is yours and mine. That's the only attitude God will accept.

Published in: Evangelical Focus - Finish Line - Whose fault is it?