The World Will End this New Year

The problem with these false prophecies is that they anger God, deceive saints and harden unbelievers. 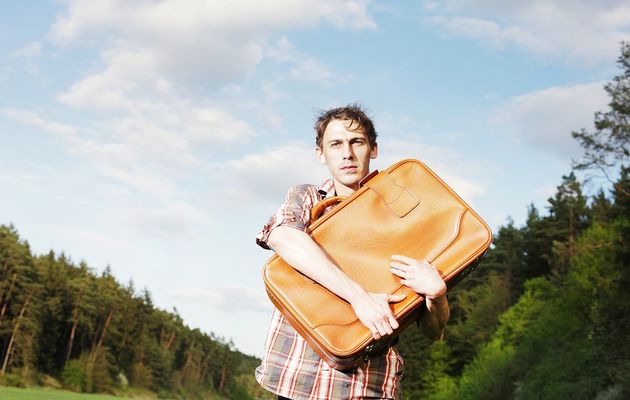 We are just about to kick off another New Year by the grace of God; and once more, we are yet again hearing rumours that next year will mark Christ’s return.

The problem with these false prophecies is that they anger God, deceive saints and harden unbelievers. In a word: they are an absolute curse.

The Lord Jesus Christ, the King of the church, said very plainly that no one knows the day or the hour of the second coming, only the Father (Matthew 24:36).

This means that when a supposed ‘follower’ of Christ starts declaring the date of the Second Coming, he has ceased to walk in the footsteps of the blessed Nazarene.

Such a person is an insubordinate, disloyal and arrogant rebel who believes himself to be wiser and more enlightened that the only Sovereign One. And even if that ‘prophet’ has thousands of followers, he is still a traitor!

When a Christian finds himself between two conflicting opinions; he always has to side with the voice of the Lord Jesus. The sheep of the Lord does not pay attention to Eden’s serpent.

These false prophets are taking the name of the good Lord in vain and they are sure to suffer great loss in the Final Day. The Lord spoke clearly through the prophet Jeremiah that, “I am against them that prophesy false dreams, says the Lord, and do tell them and cause my people to err by their lies and by their lightness; yet I sent them not nor commanded them: therefore they shall not profit this people at all, says the Lord” (Jeremiah 23:32).

False prophets should know that they are playing with holy fire!

Let us be sober this New Year, beloved readers.

The most spiritual folk amongst us are not those who predict Christ’s Second Coming, but rather those who submit whole heartedly to the Word of the Lord.

So, if someone asks us if we think that Christ will return next year, how should we respond?

And at any rate, regardless of the date of the Parousia, Christians are called to live as if the Lord were to return this very night.

I wish you all a very Blessed New Year in the Lord Jesus and allow me to sign off with a sentence that has more authority than all of the power in the universe put together:

BUT OF THAT DAY AND HOUR KNOWS NO MAN, NO, NOT THE ANGELS OF HEAVEN, BUT MY FATHER ONLY.

Not even the angels...

Published in: Evangelical Focus - Fresh Breeze - The World Will End this New Year