The entire Bible speaks against despising another person for any reason. 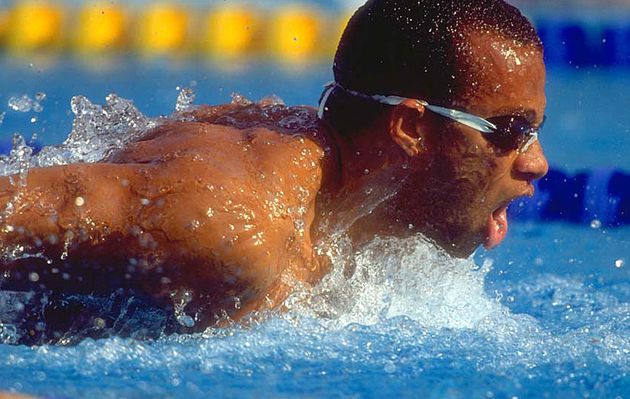 ANTHONY NESTY from Suriname was the first black swimmer to win a gold medal in the Olympic Games. It happened in Seoul 1988 and it was in the 100m butterfly.

It was a surprise because all the great critics had announced that black people would never succeed in swimming; It was said that, "they float less and chill sooner than others in the water".

The truth is, however, that they dominate practically every sport that they participate in.

Unfortunately, all through history there has been persecution because of racial prejudice. Many have thought themselves superior just because of the colour of their skin. This idea of superiority gets buried forever as soon as everyone has the same opportunities.

God made men and women in his image and likeness, and the image of God is in all races of humanity. There is no historic, anthropologic, social, or biblical basis, to support the idea that, before God, one race is superior to another.

God always included people from all races in his team, as we can clearly see in the early years of Christianity, where some of the prominent church leaders were black; and the book of Acts mentions this so that there will be no room for doubt.

The entire Bible speaks against despising another person for any reason, and especially because of their race!

When Jesus was born, he was born to a people chosen by God; a people located (in a way) in a central position in the world. A people who are neither black or white, nor brown or any other colour, but that are all these in one.

God himself chose to be born a man in a place that did not exclude any race, a place where the colour of one's skin was somewhere between all the inhabitants of the earth.

In this way, no one can say that the Lord Jesus was black, white or yellow, but that he is a part of us all.

If it is true that we should never be prejudiced against anyone, we must be careful to know whether we are, in fact,prejudiced.

It is better to keep silent and wait on God, and he will bring light to the truth...because he loves us all. He gave his life for mankind, independently of race, social standing, environment, etc.