We forget that life quickly passes by and we will leave everything we have attained here. 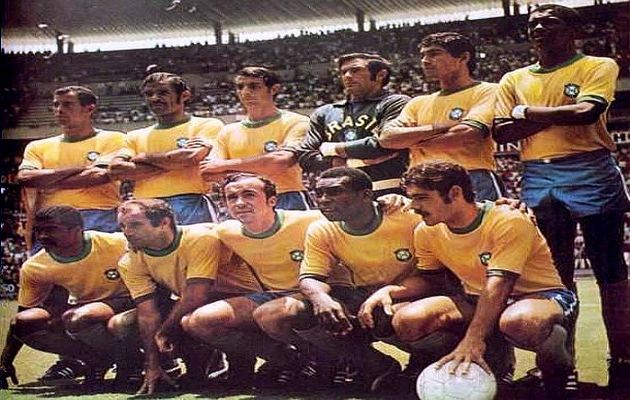 December 19, 1983, was a very sad day for football fans in Brazil. The World Cup trophy that was won by the Brazilian national team in Mexico 1970 was stolen.

It has never been found. Many believe that it was melted down and is gone forever. It was not the first time that a trophy was stolen - the one before was found by a dog!

There have always been treasure hunters throughout history. Thousands of books, films, songs and poetry have been written on this theme.

It seems that the old pirates and adventurers have disappeared...but, wait a minute! I can show you that there are more treasure hunters today than ever before.

Today's treasure hunters don't have a pirate's patch on their eye, nor are they explorers with mystery maps. Today they wear ties and expensive suits and have mansions.

The treasure hunters of today are distinguished by their love of money and the riches that they possess. They are the ones who gather treasures, treasures on earth.

They spend their lives working and struggling to have a new car, a new house, a better job and a fatter bank balance.

Many, many times the price they pay is just too high. The god of materialism is their master,and they are unable to relax or enjoy themselves during their lives. It all adds up to storing up treasures on this earth.

How foolish we are! We forget that life quickly passes by and we will leave everything we have attained here! A poet once wrote:

"As long as he had strength, Luciano spent his health To get money.
When his health was gone, he spent his money
To have health.
Today he is without health and without money...
Luciano is now in a coffin".

Having a lot is not everything. Having a lot doesn't mean anything...Why don't you start gathering treasures IN HEAVEN?