The Old Testament opposes homosexuality too

An honest look at the Jewish Scriptures. 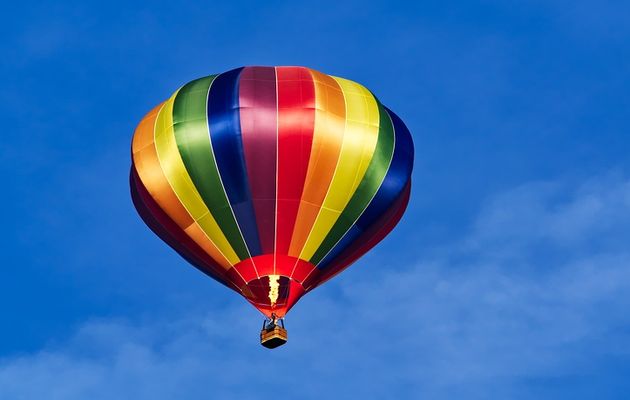 The Old Testament defends traditional marriage –as instituted in the Garden of Eden- between a man (Adam) and a woman (Eve).

The Almighty did not create two men or two women; but a man and a woman so that they could procreate and multiply for God’s glory.

Thanks to the creation narrative, there is really no need for any other Old Testament text condemning homosexuality.

For example, when a teacher points out that the capital of England is London, he/ she does not need to tell us that it is not Manchester, Birmingham or Liverpool.

Nevertheless, the Spirit of God has inspired five clear texts in the Old Testament canon that openly oppose homosexual behaviour.

The infamous passage regarding Sodom and Gomorrah teaches that the inhabitants of those towns were destroyed by fire. How come? J

ude answers us by revealing that they suffered such a fate due to, “giving themselves over to fornication and going after strange flesh” (Jude 1:7). That is, they sinned against God’s plan in creation.

“You shall not lie with mankind as with womankind: it is an abomination”.

“If a man also lie with mankind as he lies with a woman, both of them have committed an abomination; they shall surely be put to death; their blood shall be upon them”.

This horrible passage from Judges almost serves as a parallel to Sodom and Gomorrah. A group of perverse Benjamites wanted to gang-rape a man and their actions were condemned as vile in the highest degree.

The Rest of the Old Testament

With respect, then, to the question of homosexuality, the Old and the New Testaments are in complete agreement.

Whether we like it or not, the Book of God is resolutely against sodomy.

The Good News, however, is that there is forgiveness for all of those who believe upon the promised Messiah –Jesus of Nazareth- the one who bled and rose again for bad people.

The pardon of God is found in Christ alone.

We must believe in Christ and turn our back on sin with all our hearts.