In the Bible, often the word “listen” is synonymous with “obey”. 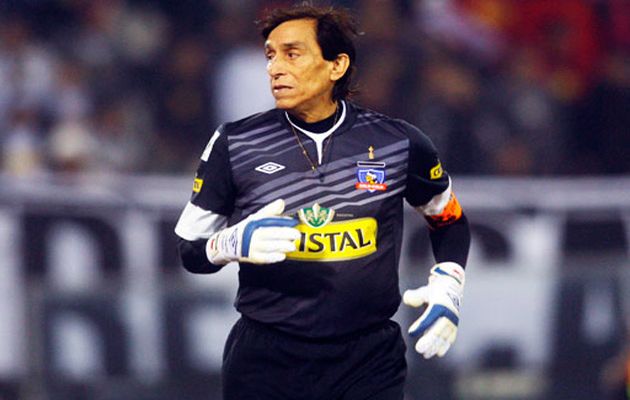 ROBERTO ROJAS lost his fame as a great football goalkeeper in a single night.

His team, the Chilean national side, was playing against Brazil in a world cup qualifier. Rojas pretended a flare had injured him, so his team would win the match by official decision.

He was the object of cursing, scorn and reproach; though he later apologised, few were able to forgive him.

He's very happy today, since he received Jesus Christ as his Saviour: “I've made serious mistakes in life, but now that I know the truth, I want to help others” .

Roberto listened to God, admitted his mistake and asked forgiveness. Even though they refused to accept him back on the team, God forgave him.

God himself tells us what will come to those who refuse to hear him: cursing, scorn and reproach.

In the Bible, often the word “listen” is synonymous with “obey”. God is telling us clearly that if we don't obey his word now, we'll suffer the consequences some day.

Contrary to what many people think, God speaks to the world again and again, and yet people refuse to listen. You may have had many opportunities to obey God's voice, only to refuse time and again.

Right now, while you read this devotional you are hearing God's voice, because the Bible says that God speaks through his children.

If you don'twant to listen, you're guilty, and the results are eternal damnation with no possibility of salvation.

You may have already heard God's voice many times. It doesn'tmatter. You may know a lot about God's word. It doesn't matter.

If you haven't obeyed his voice, you're lost forever. Don't let another day go by; listen to him today.