Corals in the Scriptures

There are three mentions of corals in the Bible and in all three what is stressed is the fact that the value of precious stones was ascribed to them in ancient times. 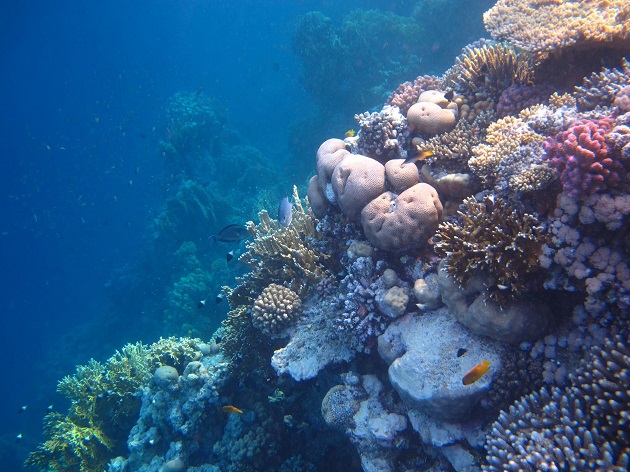 Aram did business with you because of your many products; they exchanged turquoise, purple fabric, embroidered work, fine linen, coral and rubies for your merchandise. (Ez. 27:16)

The Bible mentions corals three times (Job 28:18; Lamentations 4:7 and Ezekiel 27:16) and in all three what is stressed is the fact that value of precious stones was ascribed to them in ancient times. The Hebrew term is ramoth, which means “of great value”, and was translated in the Septuaguint as metéora. Some translators believe that the Hebrew term peninim, translated as “rubies” (Job 28:18; Prov. 3:15; 8:11; 20:15; 31:10; Lam. 4:7) could equally well refer to coral, or to pearls. 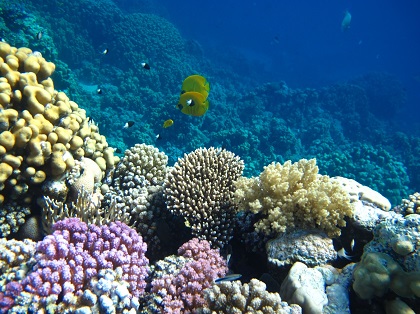 Corals are unique marine animals as they live in colonies made up of hundreds or thousands of individual specimens known as zooids or polyps. Nevertheless, the term “coral” has no specific taxonomical meaning, as it includes a range of different types of organisms, which can take the form of hard calyxes, or also be much softer. Some of them, such as the red coral, were attributed with the value of precious stones, while others were not.

Most corals belong to the phylum Cnidaria and the Anthozoa type, although others are classed as Hydrozoa, such as the fire coral (Milleprora). The clustering of zooids, or individual organisms, can give rise, in tropical and subtropical seas, to very large coral systems, such as the Australian Great Barrier Reef, which covers an area of several thousand kilometres and can even be observed from space, or the Mesoamerican Reef in the Caribbean. 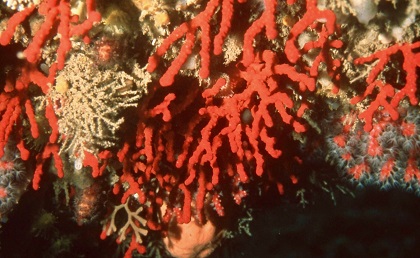 Corals feed on plankton, fish and tiny marine organisms, which they trap using the stinging cells of their tentacles. However, their staple diet consists of the microscopic, single-cell algae (zooxanthellans), which photosynthesise, thus obtaining organic material through solar energy. These zooxanthellan algae live inside the coral and contribute to giving them their characteristic colours.

The Hebrew people of Bible times knew the value of some precious corals (Job 28 v 18). The Aramean merchants traded with them in Tyre (Ezekiel 27 v 16), as did the Egyptians, who used them to make decorations, amulets and necklaces. Red Sea corals were abundant, and they varied in strength and colour scheme, but the most valuable of them came from the Mediterranean. This is the famous red coral (Corallium rubrum), which, like all corals, was believed until the 18th century to be a plant, not an animal. Hitherto it had been thought to be a bush that grew in the sea and which hardened when it was exposed to the air. That is why it was called the “stone tree” (Litodendrum). 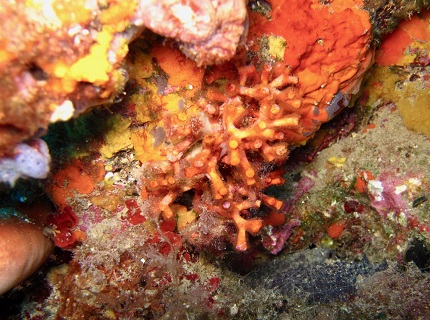 The Greeks and Romans used the word “coral”, which was of Celtiberian origin, only with reference to the Mediterranean red coral, which was extracted from this sea for ornamental purposes. [2] As a matter of fact, the tiny animals which make up a coral structure (polyps) use the calcium carbonate in sea water to construct their characteristic hard, calcareous skeleton. Each polyp takes on the shape of a tree, with its numerous branches, or tentacles, replete with cells designed to trap food.

Recently a mysterious mechanism was discovered in corals, in relation to the sulphurous gas that they produce, and which, apparently, plays a significant role in regulating the temperature of the water in which they live, and of the atmosphere above them. In fact, Australian scientists, after studying the Great Barrier Reef for years, published a paper in the prestigious journal Nature in which they said that as the ocean gets warmer, the coral’s zooxanthellans produce greater amounts of dimethyl sulphide, which creates an aerosol layer above the water, and ascends into the atmosphere, thus generating drops of water, and a greater amount of cloud. These clouds contribute to deflecting more sunrays into space, which refreshes the atmosphere above the corals. [3] This would seem to behave as a biological feedback circuit, in organisms which have no brain or neurological system, the purpose of which is to control the temperature of the water when they suffer stress due to excess heat. It is mysterious and exciting to think that such supposedly simple organisms can make use of such a sophisticated mechanism. This mechanism is still being studied with the aim of determining whether or not corals will be able to overcome the negative effects of global warming. 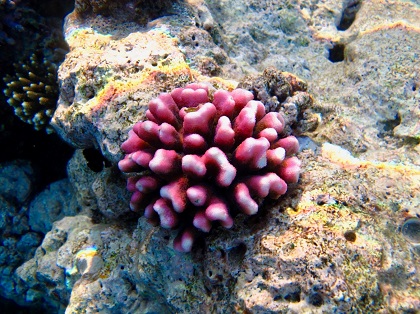 Despite the very small size of each individual organism, the only animals that can be detected from space are corals, and the huge extensions of diatomaceous algae. Their apparent fragility is more than compensated for by the tenacity with which they can build reefs of more than two thousand kilometres in length. The secret of corals’ success lies in their solidarity. The union of millions of individuals is the source of the spectacular strength of their constructions.

Dr John Stevenson penned the following words about Psalm 22 v 3 in a commentary he wrote in the 19th century: “But thou art holy. Here is the triumph of faith - the Saviour stood like a rock in the wide ocean of temptation. High as the billows rose, so did his faith, like the coral rock, wax greater and stronger till it became an island of salvation to our shipwrecked souls.” [4].

Therefore, corals in Scripture constitute an example of the beauty, the value and the solidity of faith. 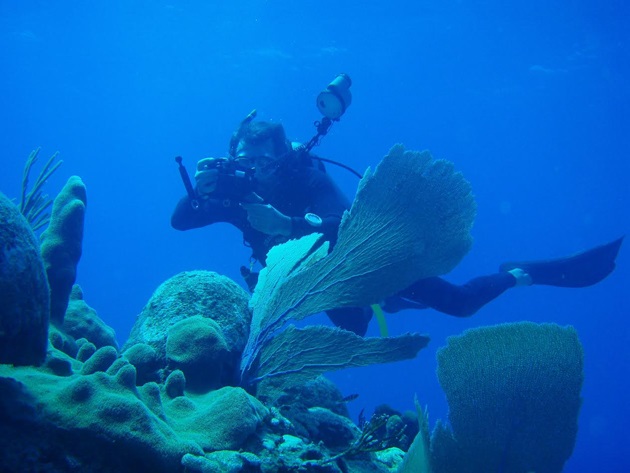 Published in: Evangelical Focus - Zoe - Corals in the Scriptures