“I Cast Out Every Spirit of Confusion”

The danger of demonology. 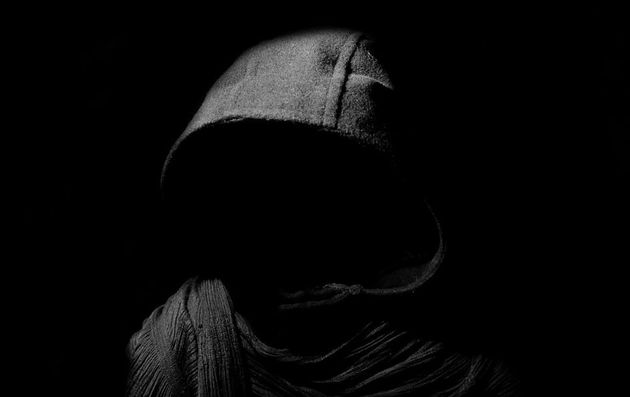 So, just what are we supposed to do with demons?

On the one hand, the progressive wing of evangelicalism completely does away with any notion of a personal being named Satan.

As far as they are concerned, “the demonic” is a way of referring to corrupt and unjust socio-political structures.

On the other hand, there are the omnisatanists who see the devil pretty much everywhere. They cast out unclean spirits, curse the powers of darkness and oppose demons on a daily basis.

Within the walls of contemporary Protestantism, the second group is certainly a lot more popular. But, although this second bunch do not fall into the rank scepticism of liberalism (which is certainly a point in their favour), that does not mean they are free from danger.

The small and forgotten epistle of Jude warns us about demonology.

The servant of the Lord –in Jude 1:8-10- explains that the first-century false teachers:

Despise dominion and speak evil of dignities [angelic authorities]. Yet Michael the archangel, when contending with the devil disputing about the body of Moses, did not dare to bring a railing accusation against him but said: The Lord rebuke you. But these men speak evil of those things which they know not.

Jude explains that the false prophets in the apostolic church cursed demonic powers publically in order to gain certain credibility amongst the newly converted and unstable believers.

They tried to pass themselves off as some “great spiritually enlightened ones” but the truth is that their ministry was nothing more than foam. It was all form without substance.

Hence the allusion to the archangel Michael!

Michael, it should be stated, was used by the Lord to cast Satan and his angels out of heaven according to Revelation 12.

So, if this Michael who had more angelical authority and power than the devil’s minions did not utter a word of insult against Beelzebub, how much less should a mere mortal seek to take on Lucifer!

Some commentators believe that the false first-century leaders poked fun at Satan, taunting him and insulting him in an attempt to be considered as “super spiritual” and to acquire a greater following.

Those pastors were not worried about being biblical but successful.

Sacred Writ shows us that no apostle went about looking for the devil. Nevertheless, when they came across demon-possessed folk, they cast the devils out in subjection to the Lord Christ.

Acts 16:18 is a good example. No insults! No taunts! No puffed out chests!

We can see the same principle at work in the life of the blessed Saviour. He did not go to the desert to converse with the devil. It was Satan who went looking for the Lord!

And how did Christ react when Lucifer showed up? He simply quoted the Word of God in subjection to the Father.

Once again: no insults! No taunts! No religious spectacles! He resisted the devil by the power of the Word and Satan fled.

All of this means that we are to be very careful regarding those contemporary church movements which spend more time talking about Satan and his demons (and even talking to them and rebuking them in prayer!) than about the glory of God and Jesus Christ.

I suppose most of us have been in church meetings wherein the pastor has shot out a phrase like “I cast out every spirit of confusion, fear and unbelief in this place!” or “We come against you, Satan!” or “You are under our feet, Lucifer!”

Who do such preachers think they are? Do they somehow believe themselves to be mightier and wiser than Michael?

In Jude’s view, it is more than likely that such “demonic spells” stem from unsanctified hearts which are seeking after human glory.

Our public meetings are not for us to be renowned as “highly anointed ones” but for the Lord Jesus Christ to be proclaimed as the great Anointed One of the Most High.

To sum up, then: just what are we supposed to do with demons?

The answer is we leave them in the hands of the Lord just like Michael did.

Published in: Evangelical Focus - Fresh Breeze - “I Cast Out Every Spirit of Confusion”