“Children face suspicion upon arrival”, the report states. Meanwhile, German Chancellor Angela Merkel has defended her policies on refugees in the wake of recent terror attacks 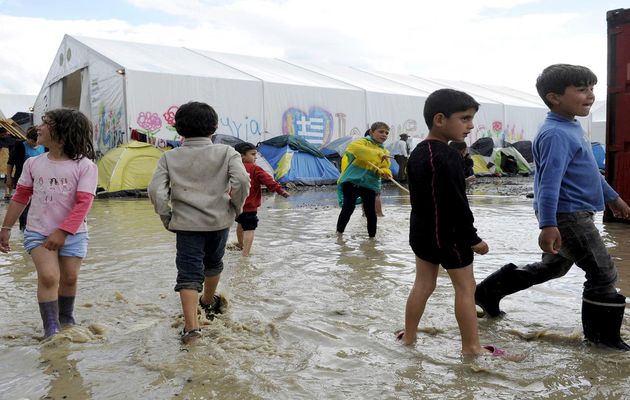 The House of Lords EU Committee report, published this week, says that more than 10,000 migrant children are believed to have disappeared after arriving in Europe over the past two years.

As Whitney Gerdes (IAFR) told Evangelical Focus, these children “are incredibly hopeful, they are deeply resilient”, but “this is their first go-through in life, they are dealing with incredibly heavy, heavy things.”

Nearly 90,000 unaccompanied minors sought refuge in the EU in 2015 - a sharp increase compared with just over 23,000 in the previous year.

Committee chairwoman Baroness Prashar said the current refugee crisis was the greatest humanitarian challenge the EU had faced in its lifetime, but member countries were failing to shoulder their "fair share of the burden.”

"We found that these children face suspicion on arrival. They are seen as 'somebody else's problem', and the conditions they live in were described to us as deplorable and squalid."

Such treatment forced children into the hands of people smugglers and traffickers, the report said. In 2015 88,245 unaccompanied kids applied for asylum in the EU. 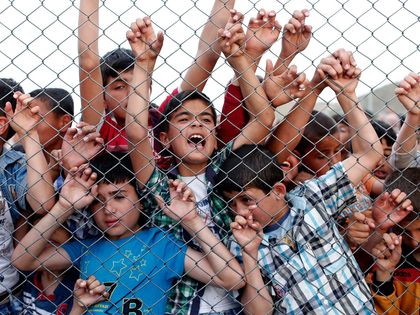 A PRIORITY FOR THE EUROPEAN COMMISSION

On 13 July this year the Commission proposed an overhaul of EU asylum law.

“Under the new rules, the responsible authorities will be obliged to appoint a guardian as soon as possible and no later than five working days from the moment an unaccompanied minor makes an application for asylum”, the spokesperson added.

German Chancellor Angela Merkel has defended her policies on refugees in the wake of recent terror attacks. She said those fleeing persecution and war had a right to be protected. 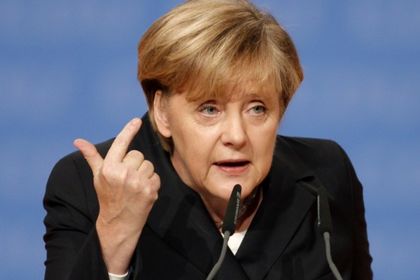 The attacks in Germany, along with those recently in Nice and Rouen in France, were intended to "spread fear and hatred between cultures and between religions", Mrs Merkel said.

Speaking in Berlin, Merkel warned that "besides organised terrorist attacks, there will be new threats from perpetrators not known to security personnel".

The Chancellor added: "We need an early alert system so that authorities can see during the asylum request proceedings where there are problems."