Ready to be “s—thole” for Christ’s sake

The Gospel invites us to walk with those who are despised by society. 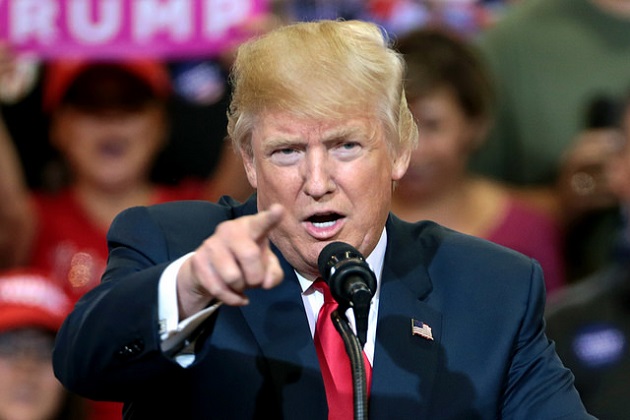 Last week the press reported about some of President Trump’s comments during a negotiating meeting about a possible immigration reform. He reportedly stated that the United States shouldn’t receive immigrants from “s—thole countries”.

Those who reported the comments understood that he was alluding to Haiti, El Salvador and African countries.

These comments were made during a week when the White House withdrew Temporal Protection Status (TPS) from 200.000 Salvadorans and a court temporarily decreed that the President can’t suspend the DACA program. This was also a week when the president and congressional representatives held several meetings that attempted to address the needs of the “dreamers” (DACA recipients) and to work on comprehensive immigration reform.

How should US Latino evangelical churches respond to all of this? Many Spanish-speaking churches have significant numbers of Salvadoran members (and DACA recipients) and they represent an important part of the Latino Evangelical presence in the United States. If these churches lose Salvadoran members due to the end of the TPS, it would have a dramatic impact on their ministries.

For many Latino evangelicals resolving the DACA issue is most urgent. But many also fear that the expiration of the TPS will harm Salvadoran families that have children born in the USA. And the big picture reality is that there are eleven million immigrants that are dependent on the negotiations related to changes in immigration laws.

The fact is that the people from these “s—thole countries” benefit the United States, because they are willing to take the “s—t” jobs most Americans don’t want. It is also true that Latino churches and many other immigrant churches work among these people and that leaders and pastors come from these countries. And gospel proclaims that from God’s perspective there are no “s—thole countries,” nor are some people better than others. Christ died for all and values all equally.

Therefore I stand in solidarity with people from “s—thole countries” knowing that Christ would also stand with them and that the Gospel invites us to walk with those who are despised by society. And if this makes me a s—thole in the eyes of others, I’ll be a s—thole for Christ’s sake.

Published in: Evangelical Focus - Features - Ready to be “s—thole” for Christ’s sake