The most viewed television broadcaster falsely accused an evangelical pastor of pederasty. 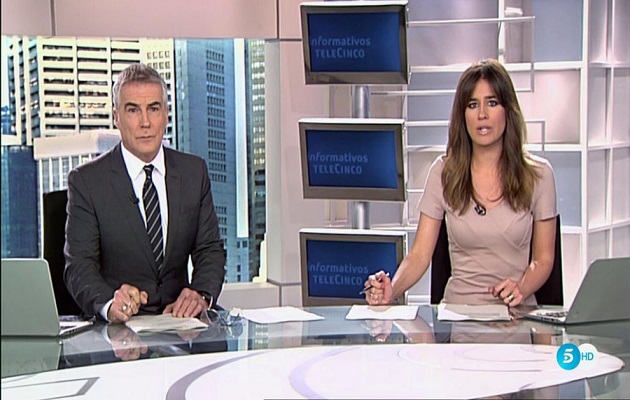 The Federation of Evangelical Religious Entities of Spain (FEREDE) has sued Mediaset, the owner of tv channel Telecinco - the largest private television channel in the country - after it failed to rectify a false information that affected the honour of an evangelical pastor.

In a news report about a police operation against child pornography in 14 cities, the television broadcaster falsely accused the pastor of a Baptist church in Benidorm (region of Alicante) of being one of the 24 arrested suspects.

In a 30 seconds report on June 12, images of the façade of the church were shown, and passers-by were asked to give a reaction to the arrest of the pastor leading the congregation, Ismael Carrió.

However, Carrió had not been arrested and no charges had been made against him. The police never mentioned his name or that of any other evangelical leader. The only indication was a press release of the National Police, speaking about an alleged “evangelical pastor” among the arrested, not adding any further information.

After the serious mistake was clarified, the Baptist Federation and the FEREDE immediately asked Telecinco to publicly apologise to the Christian congregation and correct the information.

In a recorded telephone conversation later shared on social media, the Telecinco journalist who made the report admitted the mistake and repeatedly apologised to the pastor, but the television channel did not amend the false accusation in the following hours.

Only four days later (June 15), a Telecinco news presenter said in the noon news show that there had been a “mistake” about the identity of the alleged evangelical pastor. During the brief comment, images of the police officers seizing pornographic files and of the façade of the Benidorm evangelical church were aired again.

After closely following the situation, the Counselor of Legal Affairs of FEREDE, lawyer Pablo Simarro, finally filed a lawsuit against Mediaset, the media company that owns Telecinco.