The case is closed, the debate continues. 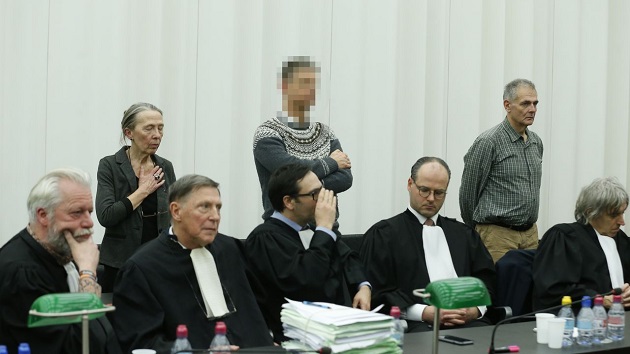 There was a lot of excitement when the jury entered the courtroom just after midnight.

After listening to the pleas for days and deliberating for almost eight hours, a final verdict was reached. The three doctors on trial in a famous euthanasia case were acquitted. But although the defendants were considered not to be guilty of murder, the debate about euthanasia is far from over.

The heavily mediatized trial was about Tine Nys, a Belgian woman requesting euthanasia based on mental suffering, 10 years ago.

The euthanasia law in Belgium provides the possibility in case of physical as well as psychological pain, if it is incurable and unbearable. If a doctor decides the patient is eligible for euthanasia, he has to consult a colleague. In case of mental suffering he (or she) also has to consult a psychiatrist. The main reason of these consultations – which are not binding - is to check if all legal requirements are fulfilled to end the life of the patient. Once the intervention is completed, it has to be reported to a special committee which evaluates the procedure.

Tine Nys requested her doctor to end her life because she felt her situation was incurable and unbearable. The doctors agreed, and she was euthanized in 2010. However, her relatives contested the fact the Tine’s disease was incurable. Moreover, both sisters felt that the way the euthanasia was performed, was amateurish, and their conviction finally led to a legal procedure. The indictment was murder through poisoning.

From the beginning it did not seem very likely the doctor would be condemned – and that finally came through. The trial not only focused on the way of acting of the doctors, but also on Tine as an unstable person not able to cope with life, having a bad relationship with her relatives, addicted to heroin and desperately longing to die. Although the euthanasia law as such was not at stake, a lot of the discussions were about the law itself. Obviously, proponents and opponents had very different views.

LESSONS OF THE CASE

What are the lessons and consequences of this trial? It became clear that certainly not all procedures had been respected in Tine’s case. First of all, the family doctor was not permitted to give an OK for the euthanasia, since the decision has to be taken by someone who is not involved in the treatment of the patient. The doctor was not objective, and moreover, he was ignorant of the consequences of his statement. During the trial he insisted on the fact that he was not aware that Tine would be euthanised the same day he gave his statement.

As a matter of facts, he was not convinced that she was incurable. Also, the euthanasia was reported far too late to the evaluation committee. This are just a few of the examples that the whole procedure was rather careless. 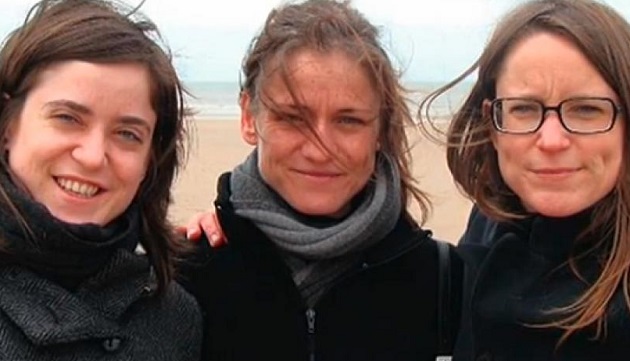 However, during the trial it was clear that the request of the patient has priority above the procedure. In Tine’s case, her repeated request for euthanasia as well as the fact that she already tried to commit suicide 6 times, were considered as sufficient indications for allowing euthanasia.

Whereas euthanasia is legal in Belgium, assisted suicide is not. Nevertheless, the trial of Tine Nys shows there is little difference between the two. That was also the conviction of Fernand Keuleneer, one of the lawyers of Tine’s relatives, who stated that from now on, in Belgium there is some sort of a person’s right to kill himself. Euthanasia has become a natural thing, evident for everyone willing to end his life: ‘I do not contest the verdict, but the euthanasia law is now without control. Everyone can do whatever he wants’.

Although each case of euthanasia still has to be evaluated, the lawyer may be very well right: the chances that a case of euthanasia, especially when based on mental suffering, will be considered as illegal, are very small indeed. The main fear of proponents of euthanasia was that a conviction of the three doctors on trial would make their colleagues afraid of performing euthanasia – the risk of being sued would become massive. This trial has made clear that the chances that a doctor will condemned after ending a patient’s life, are very small. Time will tell of this will lead to more cases of euthanasia.

THE NEED FOR A REVISION OF THE CASE

The social debate is now whether the law needs to a revision. All parties agree there are weaknesses in the regulation. From a Christian point of view, of course, euthanasia should not be permitted, but there are also secular critical views asking to reconsider the actual law. The requirements are vague and there are too many possibilities to approve a request.

The law is very liberal and has a strong emphasis on ‘selfdetermination’. A majority of the doctors do not favour the euthanasia practices. However, politicians of most parties insist on extending the law.

DEMENTIA, THE NEXT STEP?

Especially euthanasia in case of dementia will be the subject of upcoming discussions. According to polls, euthanasia for this reason seems to be more and more accepted in society.

The developments in the area of euthanasia in Belgium show than once a road is taken, it will lead further in the same direction … It all started in 2002 with the consideration to legalize euthanasia. Later on, the minimum age limit for euthanasia was abolished. If the wishes of the majority of politicians are concretized in a new law, people suffering from dementia will be entitled to end their live.

What will the next step be? The only opponents of a change of law seem to have been the Christian churches. This led to the allegations– during the trial – that the Roman Catholic Church was somehow involved in the process by instigating or influencing is. Although it does not seem likely this was true, it shows that the role of the church in society is contested.

Looking back to the trial, there is the general feeling the whole legal process should not have happened, or as commentators stated: there are no winners in this trial. Of course, the defendants can consider themselves to be the winners, but the harsh discussions caused lot of injuries. It caused harm to Tines’ parents and sisters, and it had a great impact on the doctors (and eventually their careers). It opened wounds of some people confronted with euthanasia of a beloved in the past. Hopefully, the Belgian society will sooner or later really reconsider the situation about euthanasia and will be more respectful towards life and the way it ends.