The new vaccine is the first to attack the “tangles” of protein that are found in the brains of patients with Alzheimer's and some other types of dementia. 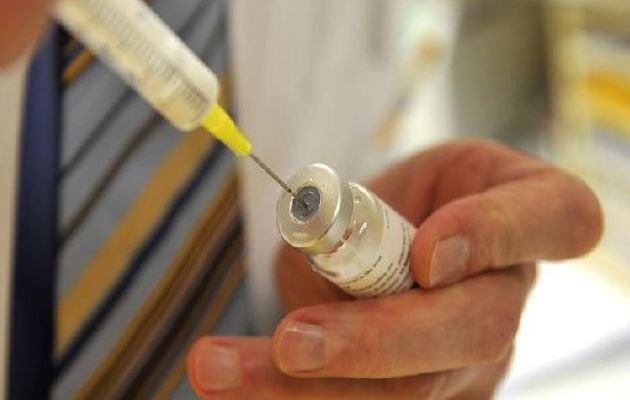 A new clinical trial is underway to look at a potential vaccine that fights against the tau protein present in people suffering from Alzheimer's disease. It will reportedly target the tangles found in their brains, which cause the memory loss.

Most current treatments of Alzheimer's focus on relieving the symptoms, but few are able to slow the progression of the condition.

That is why scientists from the Research Institute for the Care of Older People (RICE) are aiming to make this new drug as a vaccine, which will prevent the accumulation of these tau tangles.

ALZHEIMER'S ORIGIN AND POSIBLE TREATMENT
Alzheimer's is caused when proteins called amyloid and tau clump together in the brain – known as plaques and tangles respectively . These tangles prohibit movements of nutrients toward the cells, thus killing them eventually.

With the new vaccine developed, it can allegedly target and kill the proteins found on these tangles. Killing or weakening these knots can potentially result to slower disease progression.

On the other hand, RICE is also pioneering another vaccine for the plaques. Unlike tangles, these plaques are not strongly connected with memory loss , so that they are only effective on early stage of the disease. 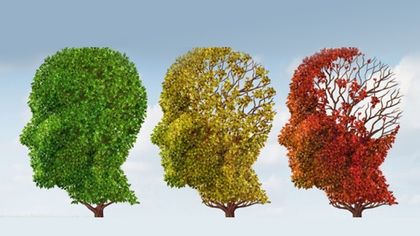 The clinical trial will look at whether the drug is safe for people with mild to moderate Alzheimer’s disease to use. The researchers hope that it could potentially slow or halt the progression of the condition.

Director of RICE Roy Jones admitted that the new study paves way to introduce a different kind of approach towards Alzheimer's. And they are searching for more volunteers.

The current study is on its early phase of clinical trial and is being conducted in Bath, Liverpool and Finland.

“SEVERAL YEARS UNTIL IT MAY WORK”

Alzheimer's Society research head Dr. James Pickett admitted that even though this vaccine attempt is successful, it will still take “several years to determine if this has really improved the lives of patients with Alzheimer's.”

"With an ageing population and no new dementia drugs in over a decade, the need to find new treatments is more urgent than ever. We need more people to come forward to get involved with scientific studies", he added.