In 2011, only 30% of white evangelical Protestants believed “elected officials can behave ethically even if they have committed transgressions in their personal lives”. Now 72% do, says survey. 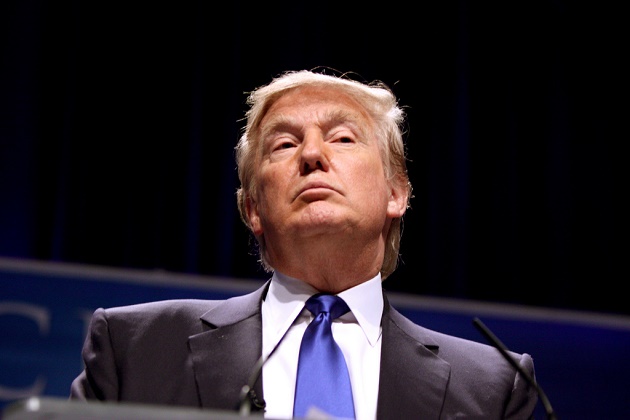 In 2011, only 30% of white evangelical Protestants in the USA would support a politician who commits immoral acts in their personal life. 5 years later, the statistic has changed drastically.

A new survey published by New York Magazine shows that 72% of white evangelical Protestants in the USA “now believe elected officials can behave ethically even if they have committed transgressions in their personal lives.” 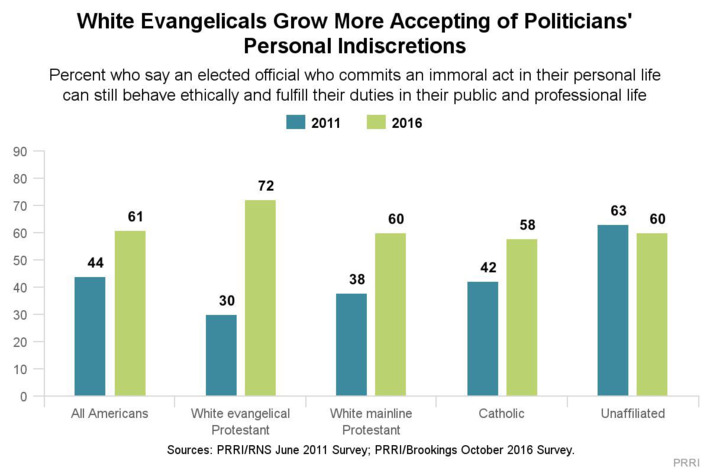 Ed Stetzer, missiologist and former Director of Lifeway Research, believes this shift shows that there is something wrong with the church.

In an article published at Christianity Today, Stetzer points out “the people of God, who are called to hold to the highest standard of morals and ethics, now rank as the highest group percentage-wise of those who say that these things don’t necessarily matter. This is a problem of huge proportions.”

“SPEAK TRUTH TO YOUR CANDIDATE” 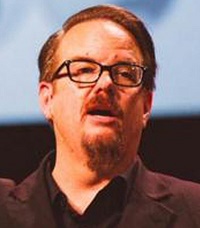 “Ironically (but importantly), this is not about Donald Trump’s character or transgressions—now or prior—but about the character and transgressions of Evangelicals who change their views to suit the moment”, Stetzer continues.

“Sure, you can vote for Trump, Clinton, or someone else this election season. But my hope is that every Christian who has decided to vote for Trump has, at some point, spoken out against his comments regarding sexual assault, immigrants, women, and additional issues that defile all people who are made in the image of God. This is what people of character do—they speak truth to their candidates.”

In an interview with Evangelical Focus, well-known author Philip Yancey also expressed his concern about how believers approached the election. He said he could not understand that “so many conservative or evangelical Christians would see a man who is a bully, who made his money by casinos, who has had several wives and several affairs… That they would somehow paint him as a hero, as someone that we could stand behind.” 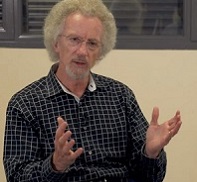 Commenting on the role of the church in society, Yancey said: “When you are in a place like the United States or Europe in its recent past, where the majority will claim to be Christians, but then they look like everyone else, then people do not understand what the gospel is. But when Christians look radically different from the world around them, then people can see the difference.”

After a long and bitter political campaign, US citizens will choose between Democrat Hillary Clinton and Republican Donald Trump on Tuesday 8th November.

Throughout 2016, many evangelical leaders have been outspoken about what their vote will be.