The attack “will not make me give up”, pastor Machado says. The Latin American Evangelical Alliance calls to pray for him and for the task of fighting corruption in Honduras. 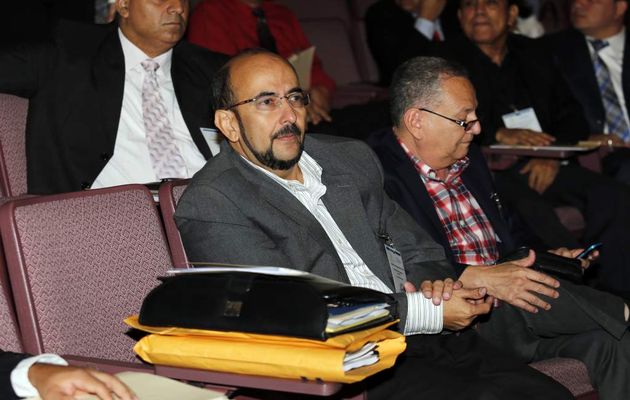 Members of the police are involved in the attack against pastor Jorge Machado, an advisor of the Special Commission for the  fight against corruption, which aims to transform the Honduran National Police.

Authorities have already taken actions against the authors. Investigators have found the vehicle used for the attack, according to the first police reports.

ONE SECURITY OFFICER DIED, ANOTHER IS INJURED

On 15 December 2016, Machado (who is Executive Officer of the Latin American Evangelical Alliance) and his wife were targetted in a drive-by shooting at their home in Tegucigalpa, Honduras.

While Machado and his wife survived the shooting, a military policeman was killed and one other security officer was seriously wounded.

By request of the President of Honduras, Juan Orlando Hernández, Machado and the President of the Latin American Evangelical Alilance, Alberto Solórzano, were serving with a special commission to eradicate corruption in the national police.

It is believed that the shooting was a reaction to the work of the commission, which included the suspension of around 1,000 police officers on charges of corruption.

“THE ATTACK WILL NOT MAKE ME GIVE UP”

Machado lamented the loss of 21-year-old military policeman Geovanny Rolando Calderón, who "was a very respectful young man. This has affected my whole family." 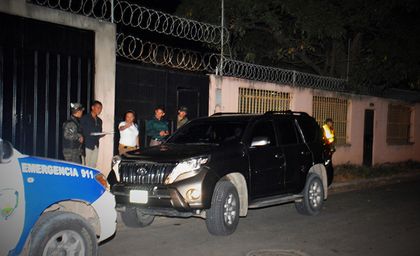 But he added: "No obstacle on the road will make me give up because what I do is very valuable and important".

The pastor also thanked God for the life of the injured soldier, Ricardo Mendoza, who is recovering and received seven shots in various parts of his body.

PRAYERS FOR THE VICTIMS

The Latin American Evangelical Alliance, which represents the Alliances, Confraternities, Federations, Councils and Evangelical Councils of 21 countries, has expressed, in a public statement, its indignation and repudiation at the attack against pastor Jorge Machado and his wife

They also send their prayers to “the family of the late agent Geovany Rolando, so that their loved ones are comforted", as well as for the recovery of Ricardo Mendoza.

In the statement, the AEL urges the Latin American evangelicals "to cry out to our Lord Jesus Christ, in favor of the Honduran nation and especially of all those who believe and fight for the recovery of social peace in that nation, so that through a justice that magnify that country, the acts of corruption will cease.”

The World Evangelical Alliance (WEA) has also called on its global family “to pray for the Machado family during this difficult time and for God’s intervention in Honduras, where violence and corruption have increased over the years.”

The organisation urges to pray “for those fighting against corruption and crime in Honduras, that they would stand firm and continue their work despite the opposition.”